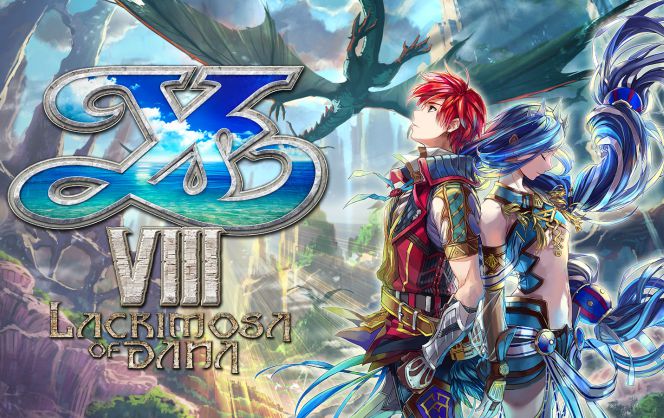 I know, I know, this is frustrating to those of you who have waited for months already to see what Adol has been up to since the last time you met up. It’s unfortunate that this is happening, but, I understand why NIS America is doing this and can see why as a customer you are frustrated.

After three delays we got a firmer window in which to expect Ys VIII would arrive on PC, but, this has now changed once more and it’s due to how the original game was developed for PlayStation 4, which has lead to issues at the core of the game, as well as memory leaks (those pesky leaks!) that have prevented you from playing the game in a week.

On the official Steam page, NIS made the announcement about it and confirmed the delay:

“Low framerate issues and memory leak problems were apparent from the earliest PC builds we received. To help combat these, we looked into the drawing processes, which lead to an overall improvement in performance. However, we are still encountering framerate drops in specific circumstances. The systems regulating these framerate issues are heavily reliant on the architecture of the original PlayStation 4 version and, as such, are not existent in PC architecture. The memory leak issues are somewhat less complicated and expected to be resolved this weekend. But in order to solve these issues, we have determined that we must modify the core level of data in the game.”

If you pre-ordered Ys VIII on PC you are eligible for a refund if you want one, those of us on PlayStation and PS Vita, are still on track to receive the new translation on January 30 for free. While this delay is indefinite, worry not, the game is worth the wait if you can’t play it anywhere else.