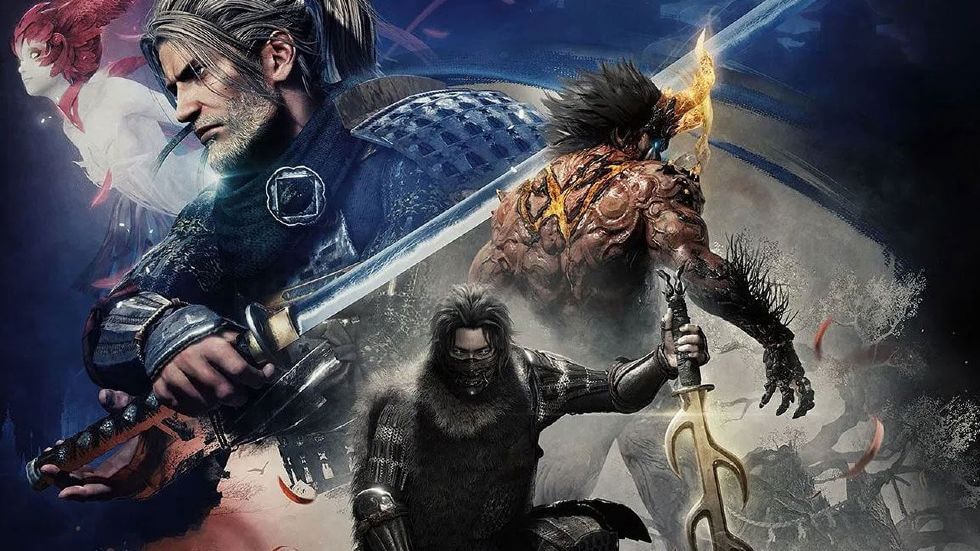 Turns Out, A Lot of People Like the Nioh Series

To celebrate, Koei Tecmo launched both Nioh games on the Epic Games Store, with Nioh Complete Edition being free to anyone who has an account to redeem their free game. It’ll be available until September 16 with Nioh 2 Complete Edition on sale right now for 20% off. 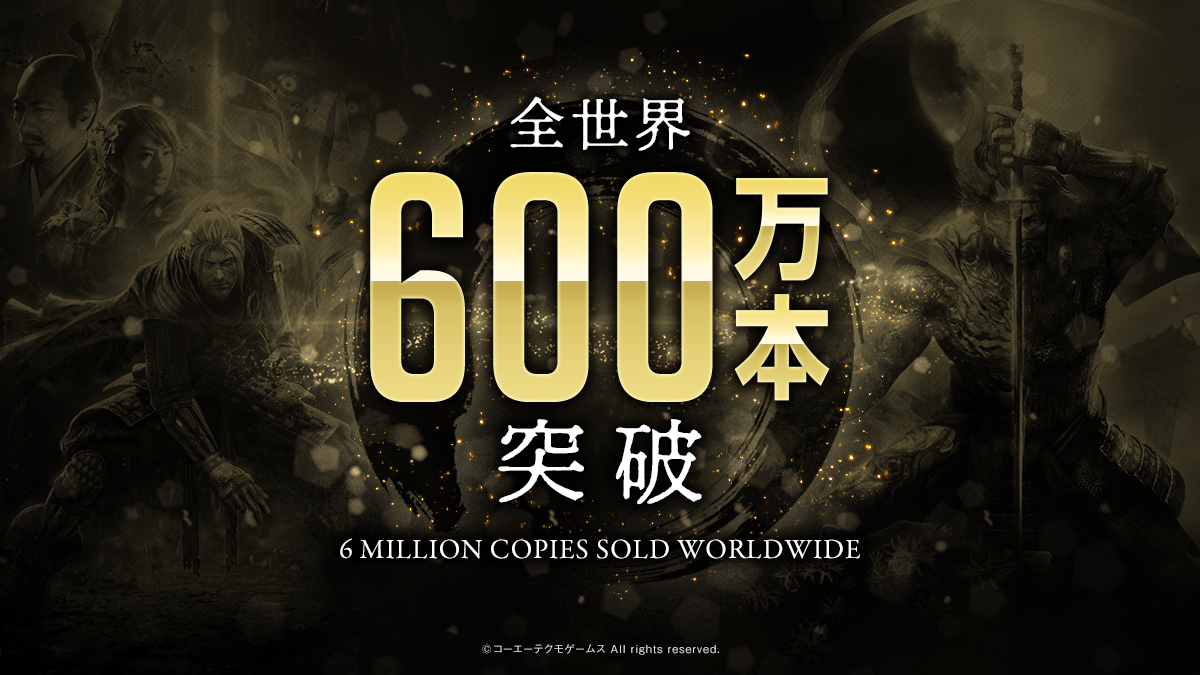