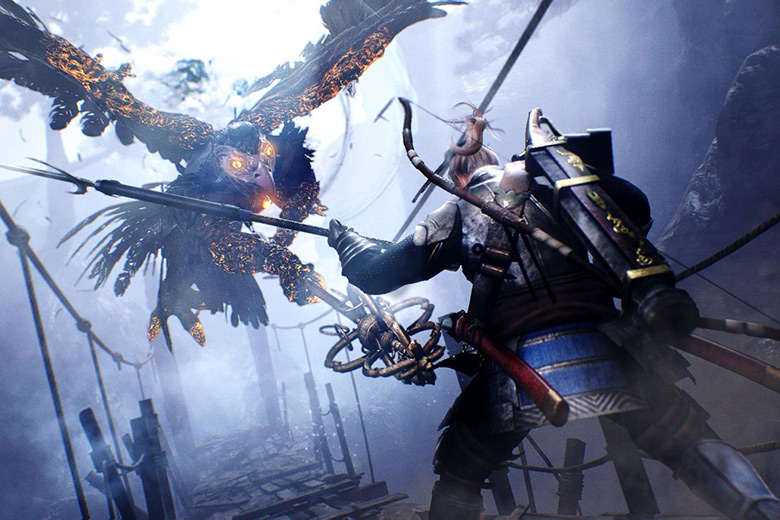 Today, during a live stream for Nioh, Koei Tecmo revealed details about the upcoming post-launch support that Nioh fans should expect.

As translated from Gematsu:

To begin, expect free content to arrive in late March, this will include high-difficulty missions that will include boss rushes, there will be 10 missions in total.

In April, we should see PvP implemented into the game, a feature sorely missed when Nioh launched earlier this month.

This will be followed up with another piece of DLC called Japan’s Best Warrior and Peaceful and Tranquil.