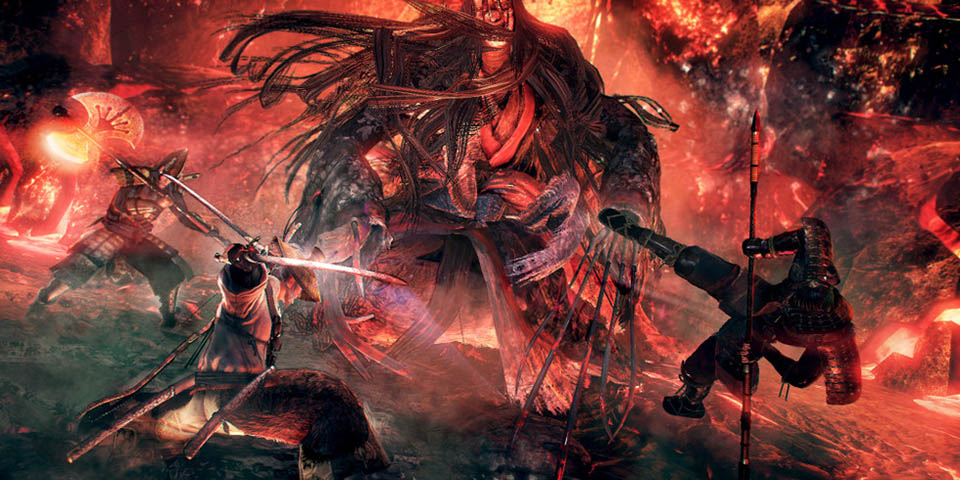 Nioh came as a surprise when it launched, and one that I am ever thankful for getting to play for review, as it blended the punishing gameplay of the Souls series with feudal Japan so perfectly that I am still amazed at how well it turned out with some of the greatest combat and rewarding gameplay around. There’s so much to see and to do, and the DLC adds even more content that shouldn’t be missed!

Thank you everyone for continuing to #DefyDeath. Nioh has now sold over 2 million copies worldwide! Were you able to find all the Kodama during your journey? pic.twitter.com/Nu1DY6OlTo

Today, Team NINJA confirmed the wonderful news that Nioh has sold over two million copies around the world. This is split between the original launch on PlayStation and launch on PC.

The development studio has a long history in development and it is nice to see them find their groove once more, and with such pleasent news for them I want to see the series spawn a franchise and see where they can take us to next.