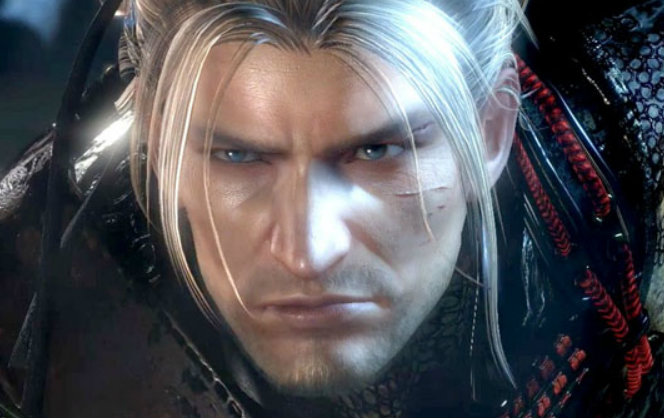 Nioh Gets A Release Date The long in development game, Nioh, will finally arrive on February 9, 2017.

The announcement was made at the Tokyo Game Show Sony press conference and Koei Tecmo producer Ko Shibusawa let it out of the bag that the game would get a worldwide release simultaneously.

The game has had a long development cycle, originally beginning on the PlayStation 3 back in 2004; twelve years later we’ve gotten an alpha and beta with some snazzy DLC attached to them, and a release in sight.