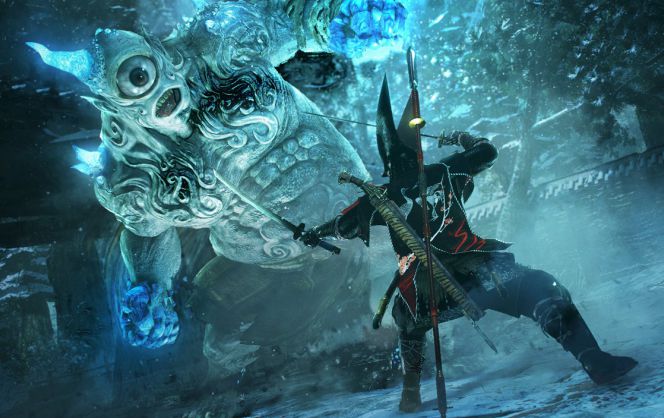 Nioh Is Coming To PC Next Month

Koei Tecmo, the company behind the Dark Souls-ish RPG game Nioh, announced today that the game will be coming to PC via Steam next month. Nioh will be available digitally packaged with all three of it’s DLC expansions as “Nioh: Complete Edition”. The PC edition will also have enhanced graphics according to Koei Tecmo.

“Team Ninja is well aware of the fact that many gamers have been passionately asking for a PC version of Nioh,” said the game’s director, Fumihiko Yasuda. “I am thrilled to announce that this massocore game will finally be available for our die-hard PC fans in Nioh: Complete Edition! I hope you all enjoy the unforgettable drama and deeply challenging Yokai battles this action-packed experience has to offer.”

Nioh: Complete Edition is heading to Steam on November 7th, 2017. Players who buy the game on PC will recieve a special in-game item that is too perfect for the Steam release.