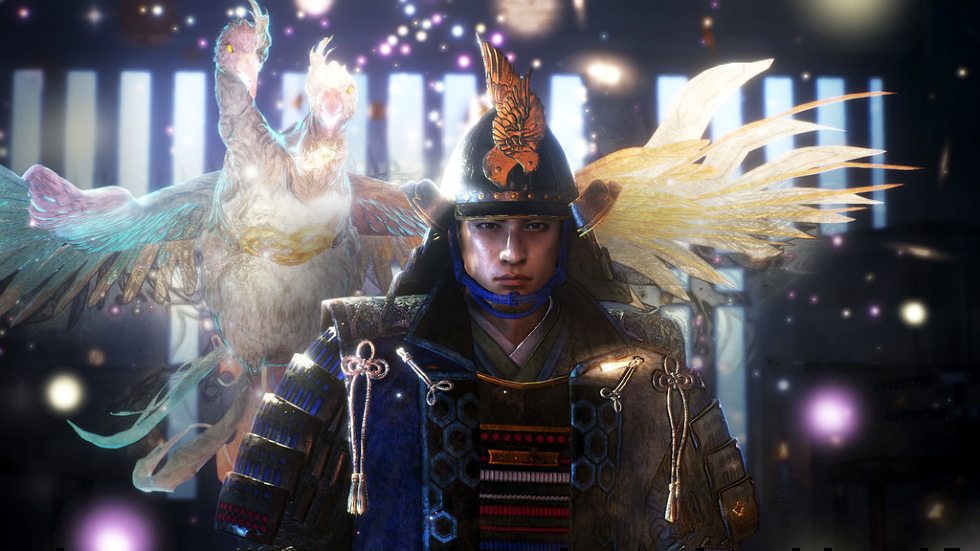 Team Ninja is readying the release of Nioh 2, the sequel to 2017’s massive hit. To kick off 2020, Tom Lee, the Creative Director at the studio, took to the PlayStation Blog to talk about the upcoming game and share a new trailer.

First, a breakdown of what the second game is all about and who you’re playing as in the sequel.

It is the Warring States period in Japan. The year is 1555. Never-ending warfare has transformed the nation into a land of chaos infested by demonic yokai, evil spirits who feed upon their victims.

It is in this setting of relentless mayhem that we meet our protagonist, a rogue mercenary hunting down yokai in the Mino Province. This demon hunter hides a terrible secret: they are a half-breed, the orphan offspring of both human and yokai blood. Unable to find a place amongst mankind, our demon hunter journeys alone.

Calamity strikes one day as our protagonist loses control of their own yokai power while battling against a ferocious fiend. However, the dire situation is remedied by a wandering merchant by the name of Toukichiro who sells strange “Spirit Stones”; magic—imbued artifacts that can help the wielder communicate with yokai spirits. Our demon hunter regains control of their demonic persona.

Included as part of the pass, there are three major DLC releases planned for post-launch. Each piece is a different storyline pre-dating the events of Nioh 2 and will offer a challenge for those who seek it.

New weapons, new abilities. and new characters, with each DLC incorporating both multiple main and sub-missions.