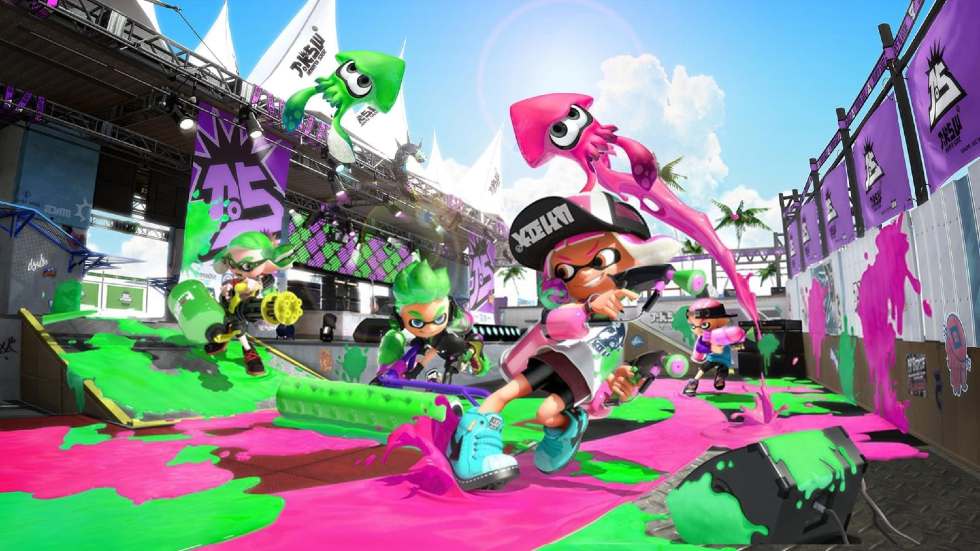 Another year, another Black Friday and it looks like we’re going to be seeing more in-person deals this year as we head into a world where stores are now open to the public and you can leave your home. Nintendo’s back this year with bundles and discounts for anyone looking to get a Switch this year.

Kicking off on November 21, there will be a Mario Kart 8 Deluxe bundle which includes the console, a digital copy of the game, and three months of Nintendo Switch Online and will cost $379.

If you already own a Nintendo Switch, you might need some games to go along with your console. On November 21, several first-party games are going on sale for $54.99 each, which is $25 off their original price. Some of the games of sale include The Legend of Zelda: Breath of the Wild, New Super Mario Bros. U Deluxe, Splatoon 2, Super Mario Maker 2, Paper Mario: The Origami King, Kirby Star Allies, The Legend of Zelda: Link’s Awakening, and Bravely Default II.

Nintendo has Kirby and the Forgotten Land and the sequel to The Legend of Zelda: Breath of the Wild in development and now would be the best time to pick up earlier games to see what you missed out on.

A variety of digital deals will also be available for Black Friday in Nintendo eShop on Nintendo Switch. For anyone undecided on which Switch is best for you, we have Nintendo’s gift guide available as well as our review of the OLED Model.