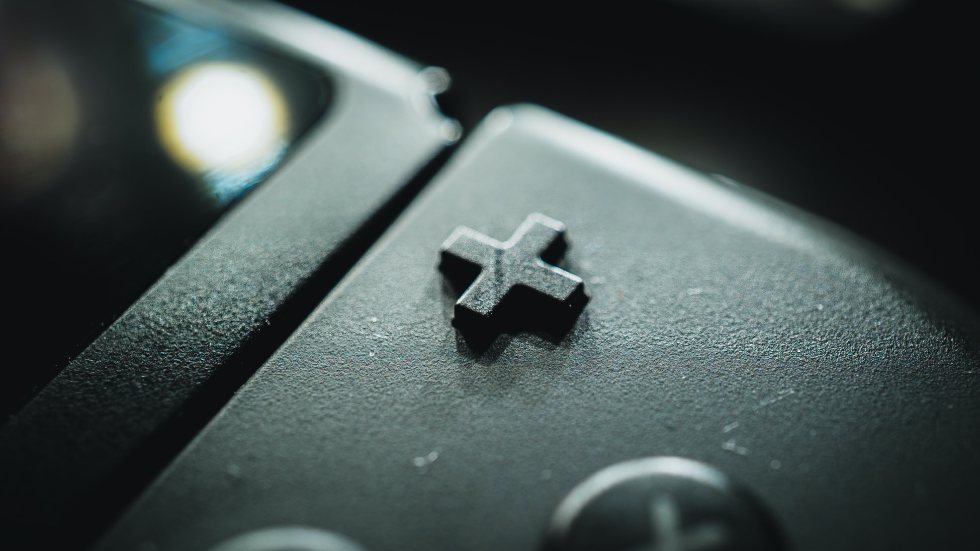 Nintendo’s 4K Switch Successor May Come Sooner Than We Thought

While the rumours have swirled for some time, the next Nintendo Switch that includes 4K may be revealed as early as this month, ahead of E3 2021, according to a new report from Bloomberg. 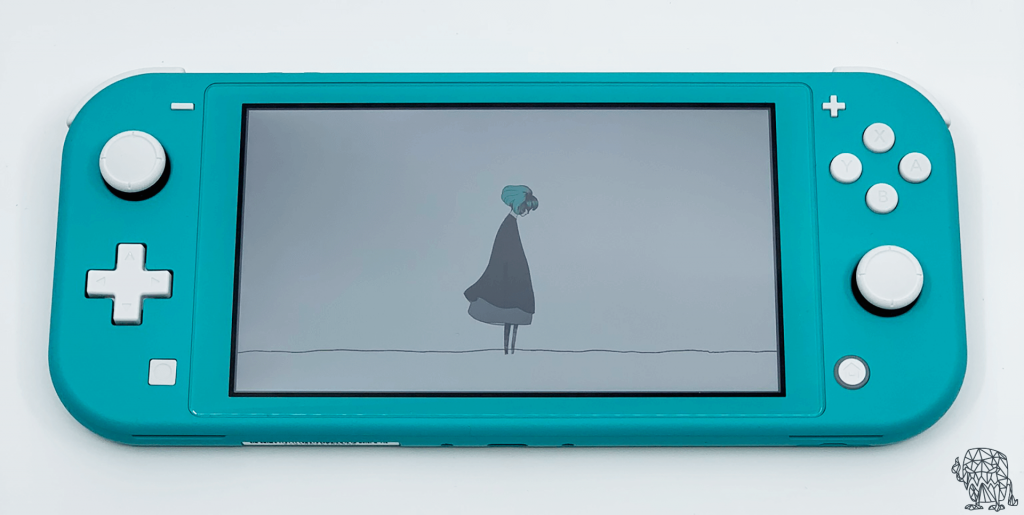 Journalists Takashi Mochizuki and Debby Wu wrote about the anticipated console and the upgraded machine will be sold alongside the Nintendo Switch Lite with the original machine being phased out of production. This upgraded model will offer 4K resolution and uses a 7-inch OLED screen and will be the most expensive console iteration. With a current shortage of materials needed to produce the components, it is likely some of the costs associated with building these devices will end up costing the consumer more.

“The new console, likely to be priced higher than the $299 original, may be announced ahead of the E3 conference starting June 12 to allow publishers to showcase their full range of Switch games at the global event,” sources speaking to Bloomberg said. “It will be sold alongside the $199 Switch Lite, with the standard Switch phased out over time.”

Nintendo wants to get the new model of the Nintendo Switch into production within the next few months and a July date has been mentioned, the goal is to get into a full production schedule around the holiday season. With chip shortages affecting the latest consoles from both Sony and Microsoft, the Switch isn’t nearly as affected due to the chips the console uses.