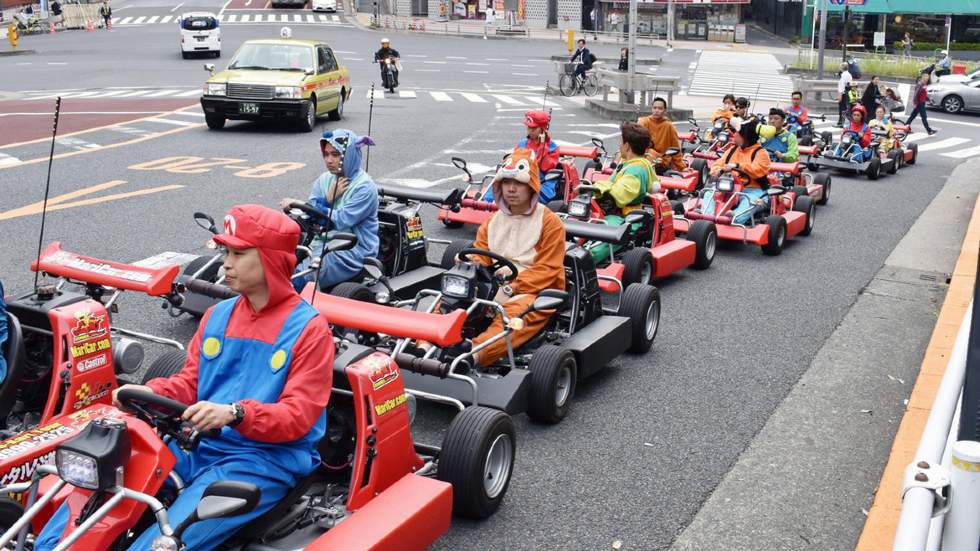 If you’ve ever seen videos of Japan, you may have come across the service that allows you to explore the city in a go-kart, while resembling various characters from the Mario Kart series.

The thing is, the entire service has been using Nintendo’s intellectual property illegally, and since February 2017, Nintendo has been trying to get MariCar to stop using their designs when offering their services. Nearly three years later, a decision has been made and MariCar must now pay restitution to Nintendo costing them ¥50 million for their infringement. Yesterday, Nintendo released an official statement regarding the ruling.

From the press release, the defendants admit that they used Mario Kart to push their product due to the popularity of Mario Kart:

Regarding the public road cart business, it was reported that it was regarded as a social problem due to its danger and the number of accidents, but the actions of the defendant company were the characters such as our “Mario” and “Mario Kart”. ”, Etc., admitted that it was done with the intention of unfairly utilizing the high customer attraction of the famous product labelling, and that the defendant’s act falls under unfair competition and that the defendants have against the Company. It is extremely important for the protection and development of the content industry that the Supreme Court rejected the defendant’s petition for acceptance of the appeal decision, which admitted to being liable for damages, and the content of the appeal decision was finalized.

Nintendo goes on to request that the courts invalidate two trademarks MariCar made that use Mario Kart. In these invalidation trials, “Mario Kart” is recognized as representing our[Nintendo] products, and the word “MariCar” is also an abbreviation for “Mario Kart”, which is widely recognized not only in the game software field but also by general consumers. On October 19, 2020, a trial decision was made to invalidate all of the above trademark registrations held by the defendant company, and it has been confirmed.

Nintendo ends the statement by saying that they will continue to “take necessary measures against infringement of intellectual property, including our brands, to protect important intellectual properties that we have built up through years of effort.”