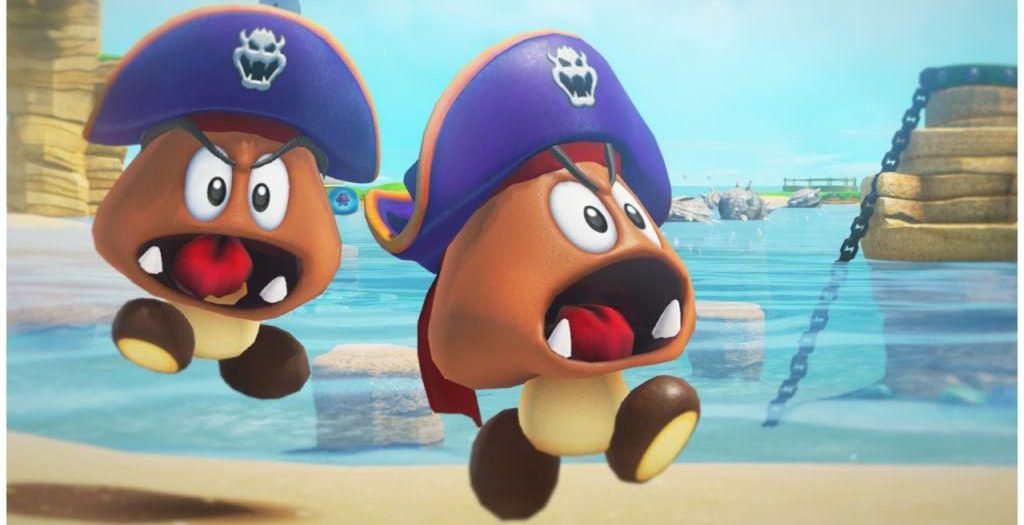 Nintendo’s legal case with defunct ROM website RomUniverse has ended and the Japanese publisher has won.

Per TorrentFreak, the legal battle ended with Nintendo winning $2.1 million in damages from the owner of the shuttered RomUniverse pirate site. A California federal judge ruled that the owner of the website uploaded and distributed pirated Nintendo games and also profited from mass-scale copyright infringement by offering paid subscriptions to the website.

The original lawsuit stems back to September 2019, the original filing date, in which Nintendo attempted to obtain damages for copyright infringement and federal trademark infringement. RomUniverse was notorious for hosting popular Nintendo video games but it really wasn’t until paid subscriptions being offered that the owner made matters worse by offering paid unlimited downloads.

RomUniverse owner Matthew Storman represented himself in court and asserted that his website never offered ROMS to download and also never uploaded any games to the platform himself. The judge swiftly ruled against him deciding that Nintendo was in the right and there was enough evidence to prove Storman was liable.

The defendant declares and “denies and disputes that he uploaded any files to the website and never verified contents of any ROM file uploaded,” but the statement is a direct contradiction to his sworn deposition testimony, where Storman uploaded the ROM files to his website.

“Furthermore, Defendant testified at his deposition that his website ‘indicated’ that copies of Nintendo’s copyrighted video games were available for download on the website,” says Judge Consuelo Marshall.

Originally Nintendo was seeking upwards of $15 million in copyright and trademark infringement damages but the judge reduced the total substantially.

All in all, the court orders (pdf) the former RomUniverse operator to pay a total of $2,115,000 in damages.