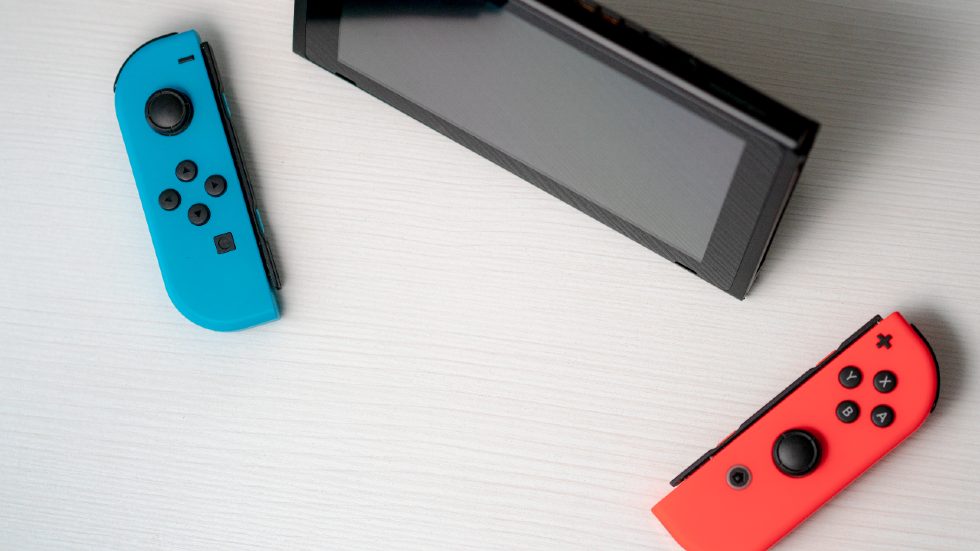 Nintendo is having a profitable year and with the ongoing pandemic likely bolstering sales and the continued success of Animal Crossing: New Horizons, it makes sense.

The Nintendo Switch continued to sell well last year with 28l8 million units sold which an increase of 37.1% over the previous financial reporting period, with the console’s lifetime sales sitting at 84.59 million units.

If you’re wondering how that breaks down, the Nintendo Switch Lite sold 14.7 million units with 8.51 million units sold during this most recent period.

Digital sales accounted for 42% of all software sales last year, but the period from April to June last year hit a high of 55.6% likely due to New Horizons.

While Nintendo doesn’t have any big first-party titles coming for some time there are a few things to look forward to including Miitopia, The Legend of Zelda: Skyward Sword HD Mario Golf Super Rush, and Game Builder Garage, a new title that teaches kids how to code and build games through a series of lessons.

With all this going on, Nintendo predicts a decline for the year with sales forecast at 1.6 trillion yen ($14.6 billion), down 9% from the previous year.