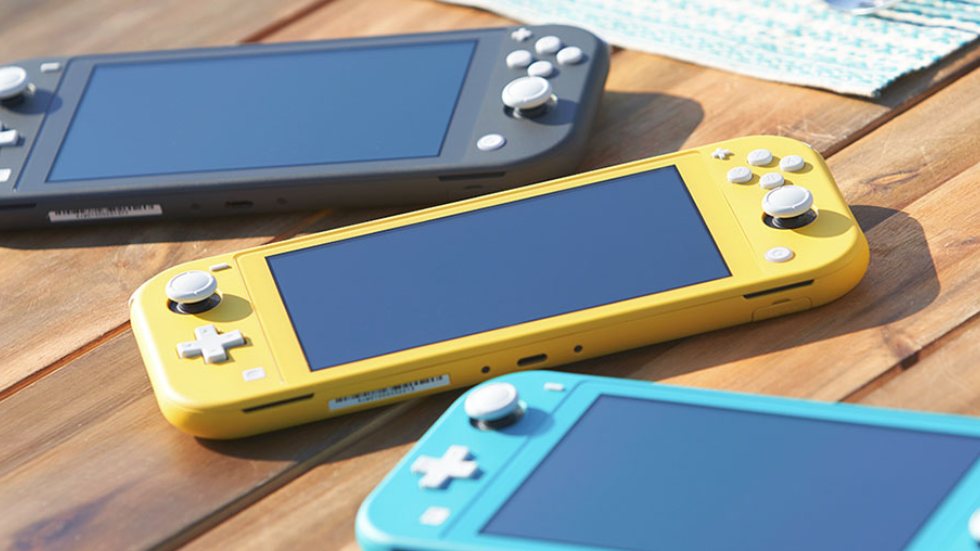 According to the latest financial report from Nintendo, the Switch has outsold the Nintendo 3DS, surpassing the sales number as of December 31, 2020.

The Nintendo Switch has sold in 79.87m units after 46 months on the market.

Here is how it compares to other consoles when launch aligned.

That’s a stellar milestone for Nintendo, which according to former Nintendo of America president Reggie Fils-Aime, was the console that was a “make or break” product. “People forget, when the Wii U launched, the performance over that life cycle was so poor, I mean it was the worst-selling platform, I think maybe Virtual Boy was a little bit worse, but Wii U underperformed pretty radically in the marketplace,” says Fils-Aime. “And when your only business is video games that next had to be successful and the Switch continues to be a dynamic platform – selling exceptionally well.”

Nintendo also confirms that 532.34 million Switch games have sold since launching the console in March 2017. Both the Nintendo DS (948.72 million) and the Wii (921.85 million) have outsold the Switch in software.