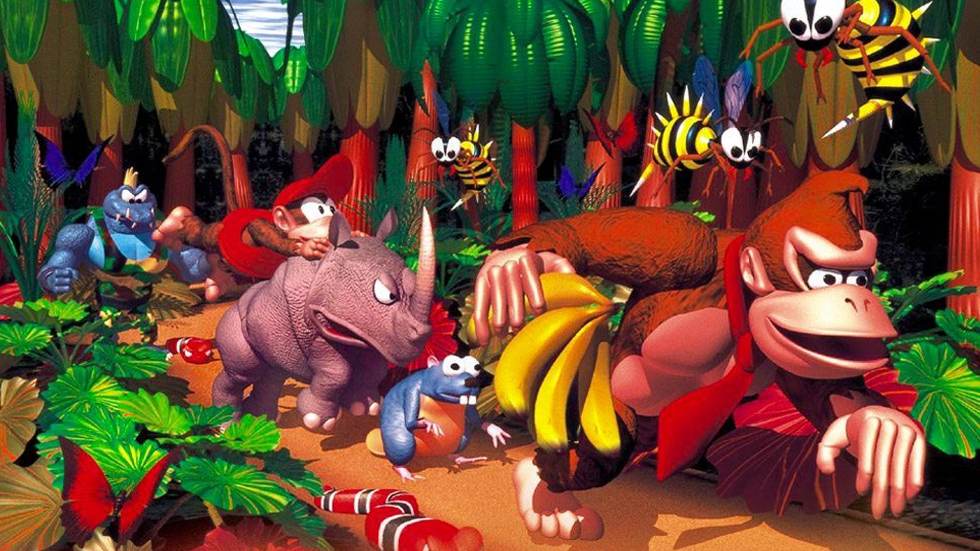 It’s been some time since the last library update for Nintendo Switch Online subscribers, but today, Nintendo revealed the next batch and one of the most requested titles is coming next week! On July 15, Nintendo plans to add Donkey Kong Country, Natsume Championship Wrestling, and The Immortal to the paid service that costs $24.99 a yeard in Canada.

Donkey Kong Country is one of the most cherished games from my childhood and I’ve spent a lot of time with DK, Diddy, and Trixie Kong. I always associate my memories of the Super Nintendo with Super Mario World and Donkey Kong Country Trilogy.

As for the other titles, I mean they are a nice add-on for those interested by the big surprise is DKC!