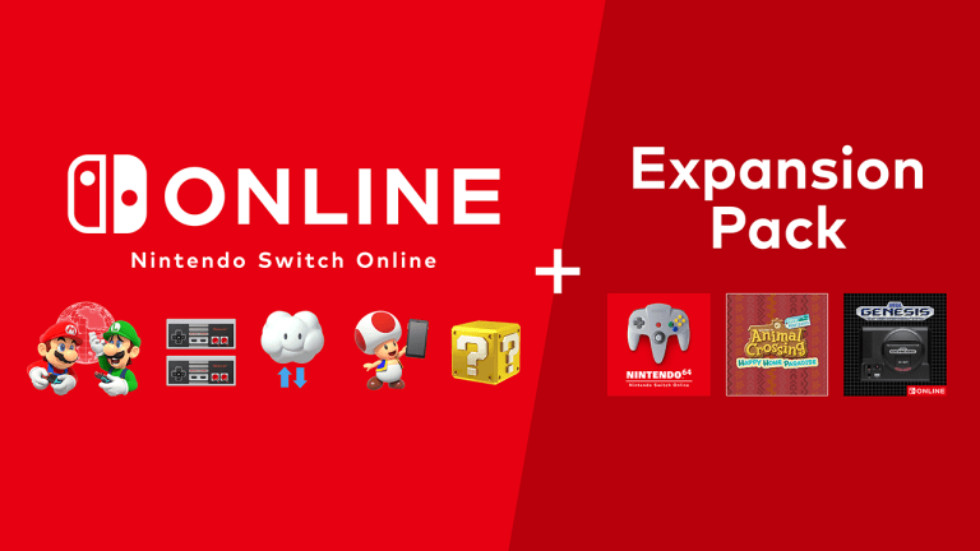 During September Nintendo Direct, the news that the Nintendo Switch Online service would get an expansion pack was announced. Today, Nintendo revealed the date and pricing of the expansion: October 25, 2021, and will come in two tiers.

The new premium service will include access to Nintendo 64 and Sega Genesis games, and you’ll also gain access to the new Animal Crossing: New Horizons Happy Home Paradise.  Nintendo is also promising that more games will become available at a later date.

As a reminder, here are the Nintendo 64 games coming as part of the Expansion Pack:

And here are the Sega Genesis games coming to the Expansion Pack: