The 720p OLED device will support 4K graphics when docked 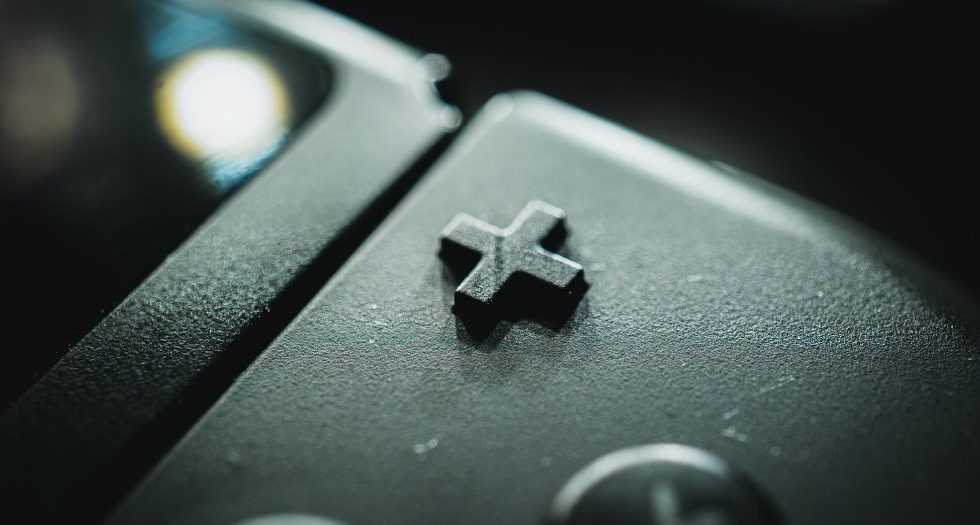 Nintendo is seemingly working on an upgraded Switch model that will feature a Samsung OLED display, Bloomberg reports.

Like with the original Nintendo Switch, the new model will come with a dock that will allow players to play Nintendo Switch games on their TVs at an improved resolution. This time around though instead of letting players play Switch games in 1080p, the dock will support 4K resolution for the console.

The move for Nintendo to move to OLED is strategical with the market price falling in price due to excess supply. The rigid price per unit of OLED panels has dropped by almost 40 percent in the last 5 years when comparing the 2016 price of $30.70 USD to this year’s current price of $18.60 USD.

I'm begging you. Before you give your Switch Pro takes. Please look at the pixel density of 720p at 7 inches. It's 209 pixels per inch, which is equivalent to a Retina display if you hold it 16 inches away from your face, which you almost certainly do if you are an adult. pic.twitter.com/Cy2fV3663o

Overall if true the move is exciting, I think Nintendo is being super smart with the choice to keep the resolution at 720p. I believe they could totally do a 1080p handheld but chose not to because it’s honestly a waste of power for both the battery, the device’s performance, changes to the Switch’s UI and so much more.

If a 1080p Nintendo handheld were to come it wouldn’t be as a revision for hybrid handheld, which was confirmed to selling close to 80 million units last month.

After the Fall Coming to PlayStation VR