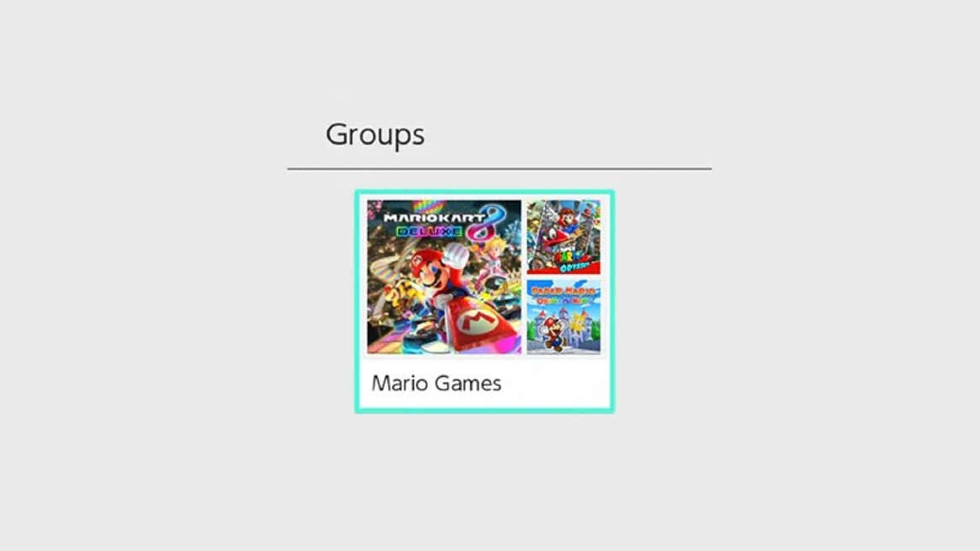 The latest #NintendoSwitch update is now available, including a new feature to create groups for software on the console.

With Version 14.0, the Groups feature was added to the All Software menu. This allows large libraries to be condensed into smaller, streamlined and curated folders. I’ve already begun by creating a Mario folder, an RPG folder, an Indies folder, and so on. It’s nice to be able to create groups and see a cleaner version of my library instead of the all-in-one library.

Nintendo says up to 100 groups can be created with a max of 200 titles per group.

Other than that being a major update on the Switch, the console has been given adjustments to the volume control for Bluetooth. No longer do you have to worry about the volume popping off in your ear when you connect your headset and can now control the device with the Switch itself.