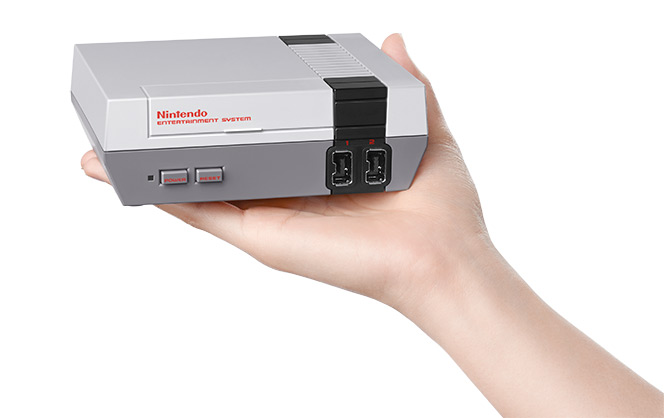 Have an NES classic? Have you been trying to get the NES Classic? Well, you should know that since launching last year, Nintendo has gone on to sell 1.5 million NES Classics worldwide, the company announced today at a meeting.

As translated by Wall Street reporter, the sheer demand has caused Nintendo to ramp up production on these hard to buy units.

Since launching in November, retailers have had trouble keeping stock, partly due to demand, as well as supply from Nintendo. Nintendo of America even tweeted about how hard they were working to keep up with consumer demand.

The system brings 30 games, revitalizing the visuals but leave much to be desired with the biggest gripe of all, short controller cables, which at 2.5ft in length.