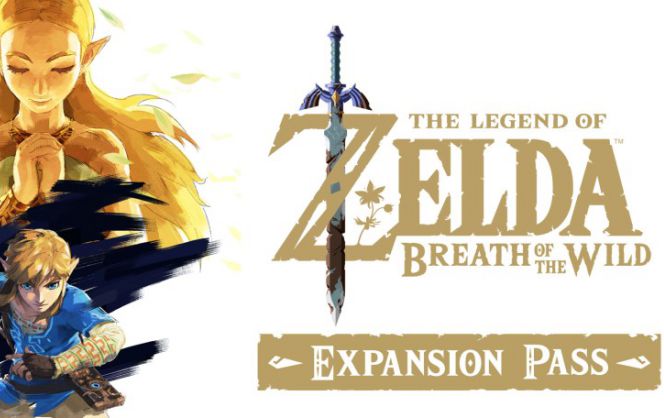 Nintendo Has A Season Pass For The Legend of Zelda: Breath of the Wild

Nintendo has announced a season pass for Breathe of the Wild, a first for the series. The pass will launch alongside the game on March 3, and will be priced at $19.99 USD and will offer two content packs to be available at some point in 2017.

Starting when the game launches on 3rd March, players will be able to purchase an Expansion Pass for £17.99/€19.99, granting access to two new sets of downloadable content for the game when they become available later this year. Immediately upon pre-purchase or purchase of the Expansion Pass, three new Treasure Chests will appear in the game’s Great Plateau area. One of these Treasure Chests will contain a shirt with a Nintendo Switch logo which Link can wear during his adventure, exclusive to the Expansion Pass. The other two Treasure Chests will deliver useful items. The first content pack is scheduled to launch this summer and will include the addition of a Cave of Trials challenge, a new hard mode and a new feature for the in-game map. The second content pack will launch in Holiday 2017, and adds new challenges that will let players enjoy a new dungeon and a new original story. The Expansion Pass will be available for both the Nintendo Switch and Wii U versions of the game and are identical. Content packs cannot be purchased individually.