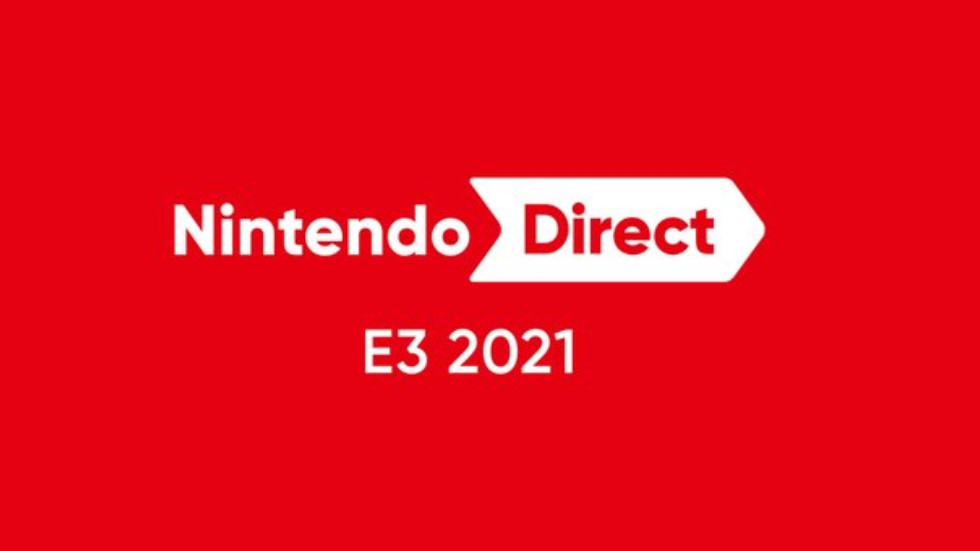 Nintendo has revealed their schedule for E3 2021, which includes a Nintendo Direct and a Nintendo Treehouse Live event.

Tune in for a #NintendoDirect with roughly 40 minutes of info focused exclusively on #NintendoSwitch software, mostly releasing in 2021, followed by around 3 hours of gameplay in #NintendoTreehouseLive | E3 2021.
https://t.co/y5pPOZ0ibL pic.twitter.com/gvfqShHweS

Kicking off on June 15 at 12:00 PM ET, a 40-minute Nintendo Direct (I’d consider that a massive event) followed by three hours of Nintendo Treehouse Live will occur and with that, we’ll get a ton of new game reveals, gameplay demos, and developer commentary. Nintendo confirmed that the event will be ‘focused exclusively’ on Nintendo Switch software and what is mostly releasing in 2021. You can head here to stream the show on Nintendo’s website

Following the main presentation, we’ll get upwards of three hours of content and this is usually where I find the most exciting tidbits being revealed with developers discussing their projects and how things are going for them.

I know many of us are holding out for a Nintendo Switch Pro announcement since Bloomberg has mentioned we may see the console before E3 2021, but it’s likely not happening if the main focus of this presentation is on the video games releasing over the next several months.