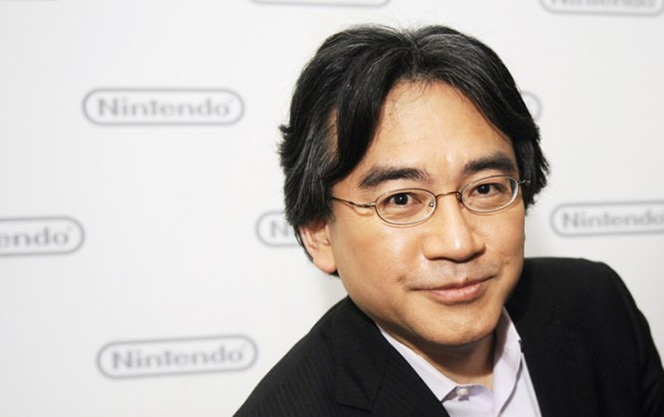 Word has gone out that Nintendo President Satoru Iwata has passed away. The statement released by Nintendo reads

Nintendo Co., Ltd. deeply regrets to announce that President Satoru Iwata passed away on July 11, 2015 due to a bile duct growth.

Iwata was missing in action last year at E3 due to having surgery in order to remove the bile growth, doctors said this would be difficult to treat.

Mr Iwata begin his career at Nintendo as developer in the 1980’s and became a director by 2000. In 2002, Iwata replaced Hiroshi Yamauchi as President and has been in position until his death.

Our thoughts go out to his family and all of Nintendo as he was an immense presence in our world. Rest in Peace, Satoru Iwata.