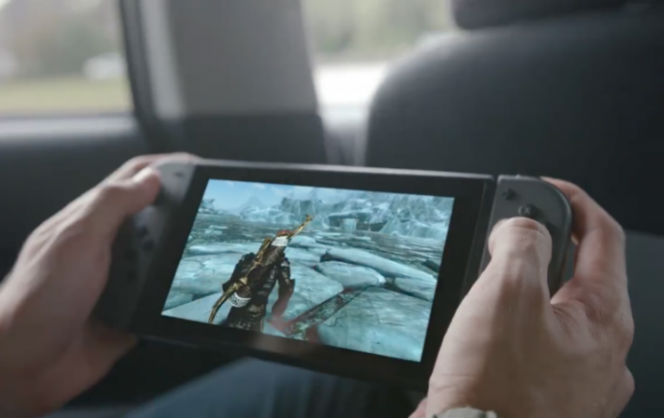 Nintendo plans a big push for the Switch It seems that Nintendo is changing their original production plans for the Switch within their financial year. New reports are showing the company is planning on making a strong push in production for the Switch.

Since the consoles release, in March, Nintendo has sold over 2.7 million units but since then it has been hard to find a Switch in stores. The lack of availability is no surprise given the very limited stock of the hugely successful NES Classic. Despite the short supply and fans disappointment in the company decided that it would only release 10 million consoles by end of their financial year, March 2018; however now it seems that the company is changing their plans. According to Gameindustry.biz Nintendo’s new report, as reported in the Financial Times, is indicating Nintendo is ramping up production on the Switch. The company is to produce 18 million units by the end of their financial year as they have concerns over the holiday demand. Nintendo believes that a shortage in Switch consoles could work against them whiles they continue to recover from the low sales of the Wii U. No matter the reason it is safe to say fans that could not get a hold of a console will be at ease, knowing that the Switch will be stocked in stores sooner than they anticipated.