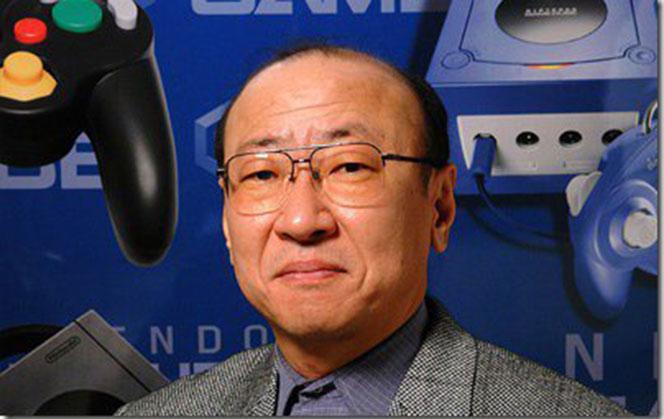 Tatsumi Kimishima served as Nintendo of America’s president from 2002 to 2006 and was succeeded by Reggie Fils-Aime. He served also as the Chief Financial Officer at the Pokemon Company as well.

Genyo Takeda and Shigeru Miyamoto are now to be considered ‘Fellows,’ one being the Technology Fellow and the other being the Creative Fellow. These roles are defined by Nintendo as someone from the board who ‘possesses superior knowledge and experience.

This announcement comes two months after the death of the much beloved and respected Satoru Iwata passed away from bile duct growth.

LEGO Dimensions Has One Heck Of A Cast