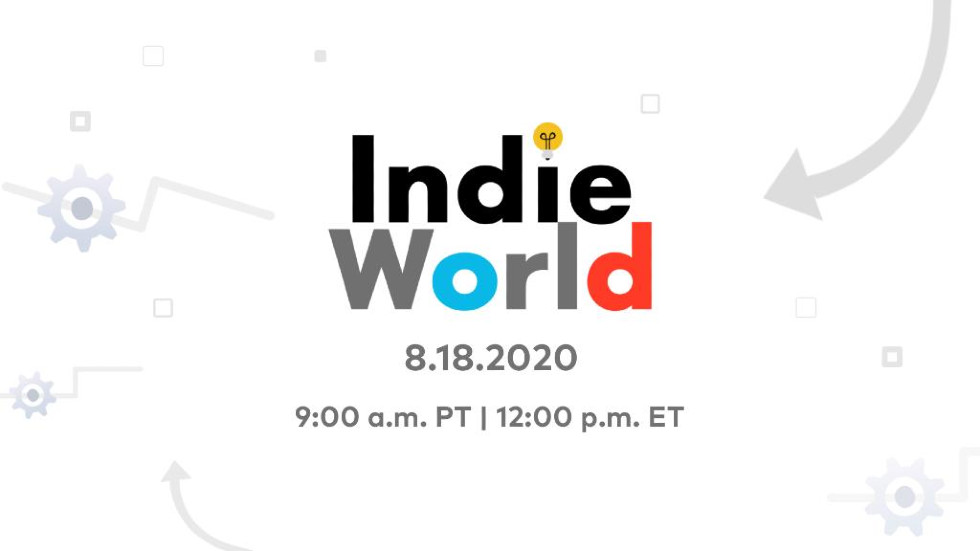 It isn’t a new Nintendo Direct but it certainly better than nothing I’d say. It’s been almost a year since we’ve had a full-on Direct showcase. Tomorrow is focused on indie games and their developers.

The next #IndieWorld Showcase is headed your way! Tune in on Tuesday, Aug. 18 at 9 a.m. PT for roughly 20 minutes of information on indie games coming to #NintendoSwitch.

Nintendo announced this morning that a new Indie World Showcase is set for tomorrow at 12:00 PM ET and should last roughly 20 minutes. I wouldn’t go in expecting anything huge to be revealed because usually, these showcases are here to pad out the release schedule on Nintendo Switch. Aside from Pikmin 3 Deluxe, and the rumoured The Legend of Zelda: Skyward Sword remaster, Nintendo has no major first-party titles on the horizon.

You can watch the Indie World Showcase above or visit the Indie Showcase landing site!