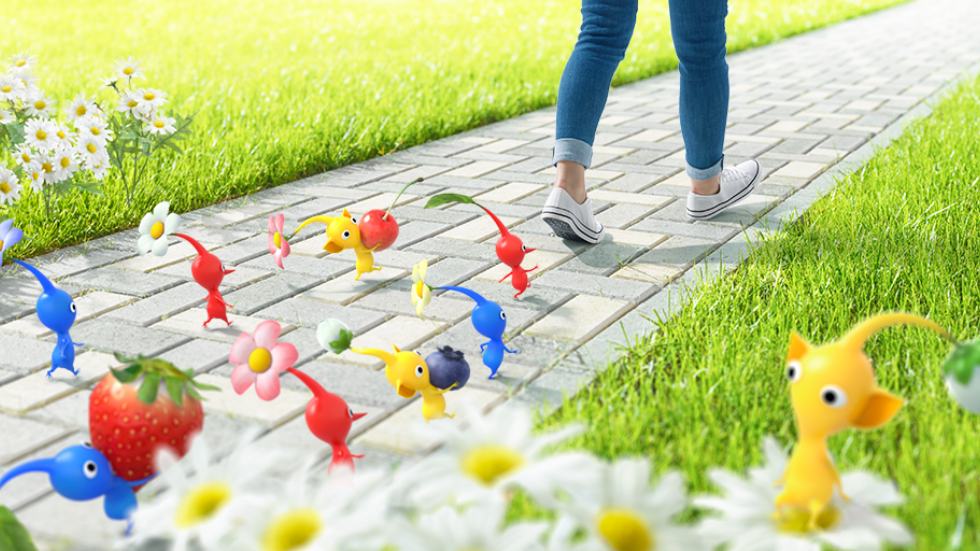 Nintendo is Bringing Pikmin to Mobile

While we’re not getting a sequel to Pikmin 3 anytime soon, there is a new game that may alleviate the urge for a new game but it isn’t a traditional game in the series and it’s being developed by Niantic. While we don’t know much at the moment, Nintendo has enlisted the help of Niantic Tokyo Studio to help deliver a new Pikmin experience for your phone.

“As we continue to expand our games portfolio, it was a natural next step to team up with Nintendo,” Niantic CEO John Hanke said in a press release. “We’re looking forward to shaping the future of AR together, bringing Nintendo’s beloved game characters to life for mobile game players around the world.”

The idea is to combine AR technology with real-world activities such as walking, it is meant to encourage walking and being more active each day. Nintendo wants to ship the app and launch it globally later in 2021, with Niantic set to publish the game. The title will also be the first title created by Niantic Tokyo Studio, Niantic’s development studio established in April 2018.

Niantic’s AR technology has made the ideas of Nintendo come to life in exciting ways. Shigeru Miyamoto spoke about how they plan on using the technology to create a realistic Pikmin experience, where these small creatures live all around us in secret. “Based on the theme of making walking fun, our mission is to provide people a new experience that’s different from traditional games. We hope that the Pikmin and this app will become a partner in your life,” Miyamoto said.