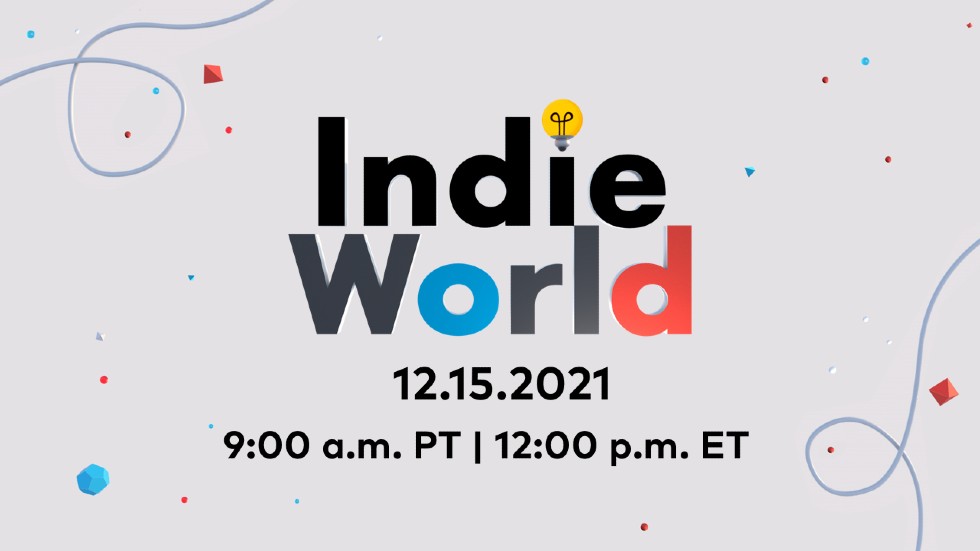 Right in time for the holidays, Nintendo is delivering one more Indie World Showcase tomorrow, Wednesday, December 15. The event will be roughly 20 minutes in length and will include new information on indie games coming to Switch.

Get ready for a new @IndieWorldNA Showcase arriving Wednesday, Dec. 15 at 9:00 a.m. PT!

Tune in for a livestream featuring roughly 20 minutes of information on upcoming indie games headed to #NintendoSwitch.

The last Indie World Direct revealed Toem, Bomb Rush Cyberpunk, Garden Story, The Tetris Effect, and a few other titles. Indie games thrive on my Switch and I’m always willing to support smaller video game developers when I can.

I’m not sure what we’ll be seeing tomorrow but I’m hoping for a few shadow drops before Christmas – not that I need to add more games to my already massive backlog or anything.