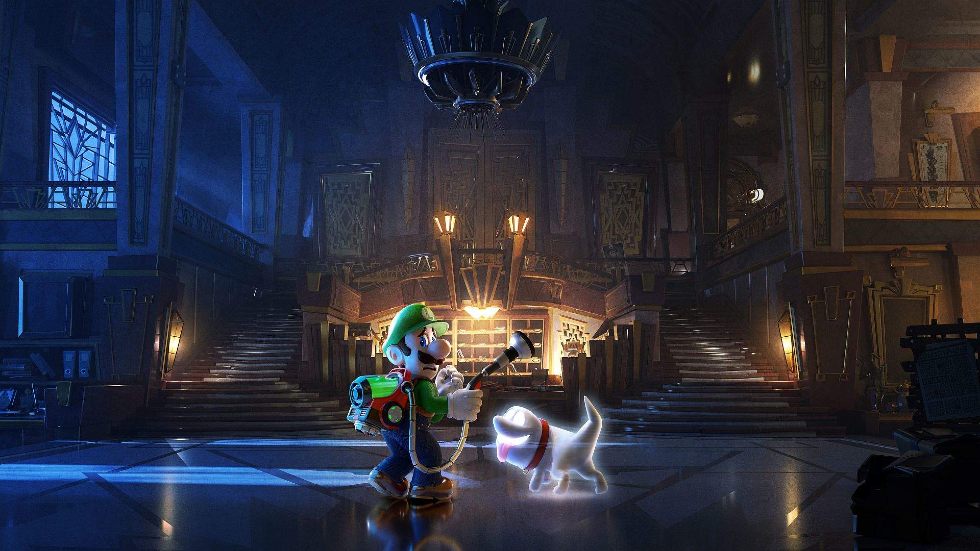 Nintendo has announced their acquisition of Canadian development studio, Next Level Games, which has helped deliver some wonderful games over the last decade, we’ve learned. As it were, the once second party developer will now shift their talents to deliver more quality Nintendo titles, which have been some of the best available in my opinion.

Next Level Games has been developing games for over two decades and with this acquisition, will help “secure the availability of NLG development resources for Nintendo, including development expertise, as well as facilitate an anticipated improvement in development speed and quality by enabling closer communication and exchange of staff with the Nintendo development team.” The deal is expected to be finalized on March 1, 2021, if all goes well.

The studio acquisition is a great choice for Nintendo and a deal I had assumed was already a done deal since the two partners have worked together exclusively for over a decade. Next Level Games has developed Super Mario Strikers, Mario Strikers Charged, Luigi’s Mansion: Dark Moon, Luigi’s Mansion 3 and Punch Out!! over the years.