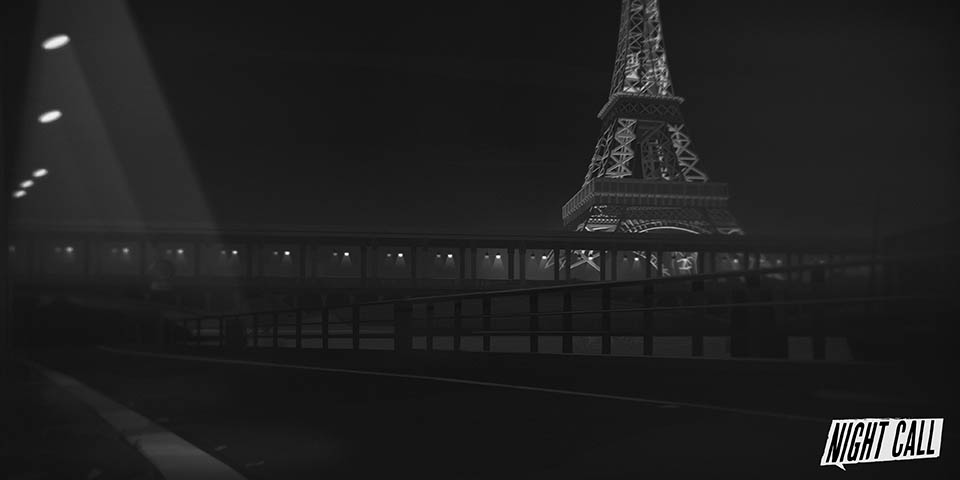 Nintendo Has A Dozen Indie Titles Coming To Switch

With the Nintendo Switch continually selling like hot cakes and the gaming content expanding with new and familiar experiences, Nintendo revealed more gaming surprises today at Gamescom, the biggest industry convention in Europe. In a brand new video released today, Nintendo revealed a ton of indie titles coming to the Nintendo Switch, some are even coming out today and will continue to release throughout the year. I’ve spent a ton of time playing on my Switch, and recently it has seen a ton of Hollow Knight. After watching the video today, though I am eager to get my hands on some of the titles coming out. Out today are three titles – Over the coming months, we’ll see a series of new games coming, and one I’m eager to try is Monster Boy and the Cursed Kingdom, the spiritual sequel to last year’s Wonder Boy: Dragon’s Trap. This one is out on November 6. Night Call is a narrative-noir game set in Paris, you investigate murders and drive a taxi. The Gardens Between is out on September 6 and is some sort of puzzle game with a very pleasing aesthetic. This War of Mine is a gripping survival game inspired by real-life events, in which you do not play as an elite soldier but as a group of civilians merely trying to survive in a city under siege. Moonlighter is a wonderful addition to the Switch, where you run a shop and moonlight as a dungeon explorer collecting items and upgrading weapons. Children of Morta is a title that I want to try after checking out the trailers for it. The Bergson family has watched over Mount Morta for generations as the guardians of the mystical mountain. They now face their most dangerous trial as a family. Slay the Spire is a roguelike card-based dungeon crawler where you battle enemies with decks of cards in turn-based battle. Seeing this game revealed for the Nintendo Switch is exciting, I’m eager to see how this one plays when it launches. What do you think of Nintendo’s push for indie titles? I’m for it and can’t wait to play more than a handful of these games.