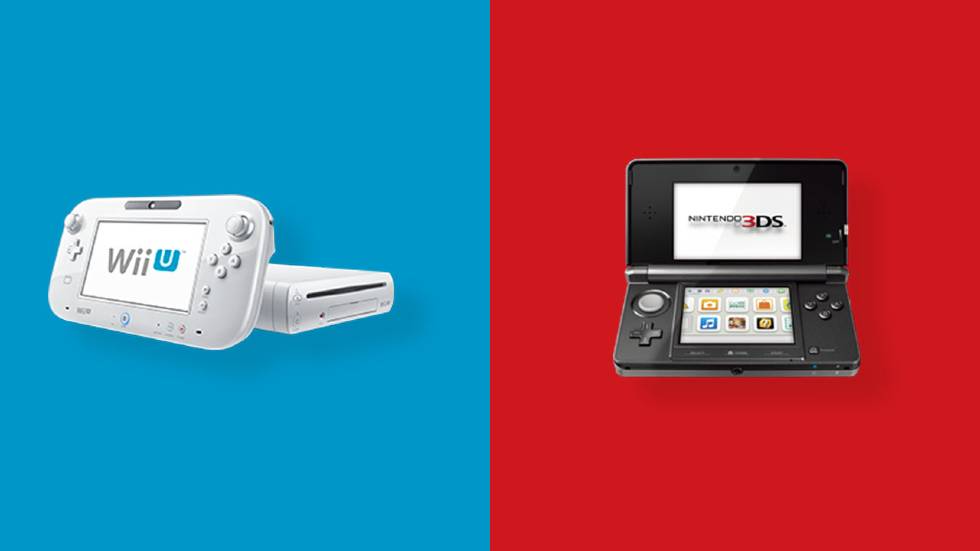 Nintendo Will Shutter eShop on Wii U and 3DS in 2023

Nintendo has announced via a post titled “Wii U & Nintendo 3DS eShop Discontinuation,” both storefronts will shutter in March 2023.

On the Q&A section on Nintendo’s website, the company says that this is happening because it is “part of the natural lifecycle for any product line as it becomes less used by consumers over time.”

If you look on social media, then you’ll see a completely different reaction to the news — we’re at a point where preservation is no longer considered by many publishers.

Nintendo’s decision to axe the eShop on the Wii U and 3Ds makes sense but not when the decision essentially neuters years of history and particular video game releases that are not available elsewhere. On the 3Ds, there are dozens of games that never saw a physical launch and if you don’t own it digitally, you can’t purchase the games elsewhere. This is why preservation is crucial to the industry.

To make this matter even more disturbing, at one point Nintendo deleted a section of its Q&A that addressed the removal before wiping it from the page.

As of today, many older Nintendo titles are available through the subscription service Nintendo Switch Online, a tiered program where players can store cloud saves, play NES, SNES, N64, and Genesis titles.

For what it’s worth, I don’t condone piracy for the sake of piracy. I support the idea to preserve and curate the industry and sure, most people who pirate do it because they can’t (or won’t) spend the money to buy video games. I do it because Sony and Nintendo refuse to allow me to bring my collection with me to the next platform.