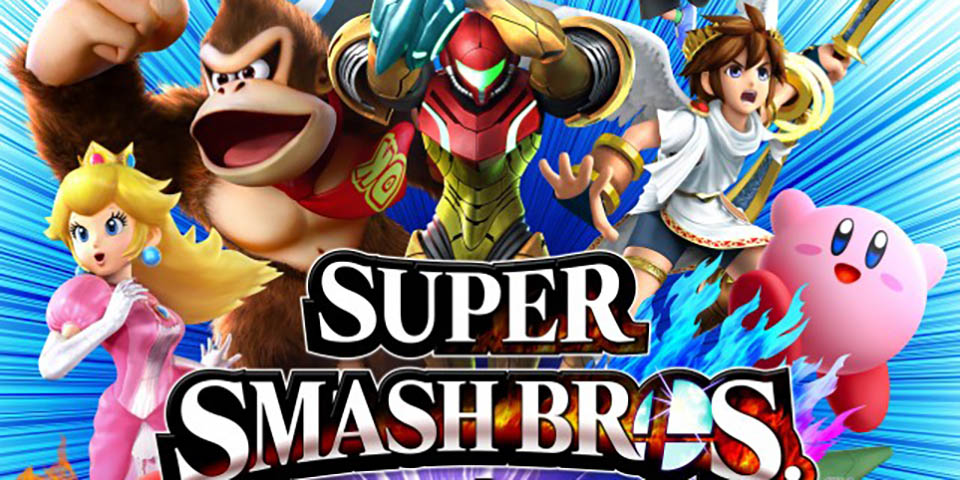 We are less than a day away from Nintendo’s E3 showing taking place at 12:00 PM EST with a 45 minute Nintendo Direct. As usual, the hype for Nintendo’s showing is high and rumors are swirling as to what will be revealed and shown. With the incredible success of the Nintendo Switch over the last year, the spotlight is shining even stronger on Nintendo. Here are our predictions for what to expect this Tuesday: This one is a given and already known as Nintendo announced that the new Smash brothers for the switch will be playable at E3. Details are still unknown about this new title but we think that the Nintendo Direct will finish with an all-new trailer and then transition into Nintendo Tree House where they will show off the gameplay. We think that we will find out that is is an all-new game with a new story mode. There will be some new character reveals so our bet is on Toad and Ridley, following gameplay footage of the new Metroid Prime 4 (click here to see our predictions for 5 characters we think will be in the new Smash). Along with a new Smash Brothers game, we think that new Joy Con colors will be released as well. A cool black and white Joy Con’s with the smash logo appearing somewhere on it.

Metroid Prime 4 was famously revealed at last years E3 with just a title. Nintendo fans were going wild and while we think the game is set for a 2019 release we think we will see some gameplay footage. The footage will be fast paced and action packed with a look at Ridley towards the end of the trailer. This will be a perfect transition into a Ridley character reveal for the new Super Smash Brothers. Pikmin 4 was first revealed to be in development back in 2015. Pikmin 3 was released way back in 2013 to critical acclaim and this is the perfect time to reveal the next installment in the series. We expect the story mode and gameplay to be similar as previous Pikmin games and that the series won’t change from this tried and tested formula. Hey! Pikmin, released in 2017 for the Nintendo 3DS, changed the formula up too much and created a more linear game with fewer tactics and skills. We think Nintendo has learned from this and won’t repeat it again. We think the new Pikmin 4 game will release in Holiday 2018.

Mario Party 10 was released way back in 2015. While the latest entries in the series haven’t been stellar games we think that the new Mario Party 11 will do away with more of the luck aspect of Mario Party games and add in more of a skill aspect. The formula for the Mario Party series needs to be updated and refreshed and the game needs to make its debut for the Nintendo Switch. We think that this E3 is the perfect time to reveal it. Expect the trailer to showcase new maps, new characters, and new mini-games. We anticipate a release date of Spring 2019. This one is too easy. Zelda Breath of the Wild received multiple DLC packs and all were well received and fun to play. Mario Odyssey can easily add a DLC pack in the form of a new world. Rumors have been swirling that it might be a Mario Sunshine type world and while this could potentially be true we don’t think Nintendo would return to that world. Our guess would be for a mountain type level. We think the DLC will be made available for this Tuesday, right after the E3 presentation!

Stay tuned for Nintendo’s Direct this Tuesday at 12:00 PMEST to find out if our predictions come true.