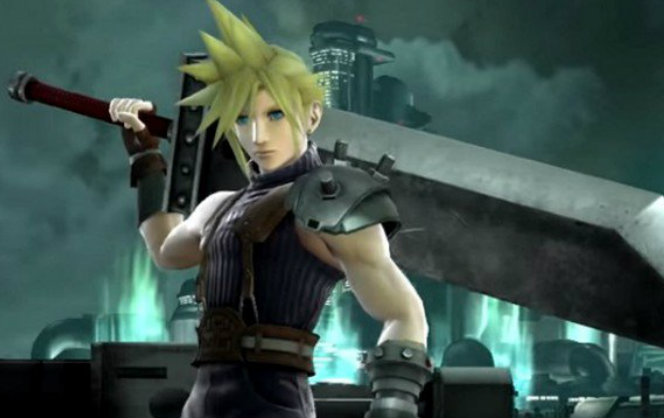 Early next week, Nintendo will be having a final update dedicated to Super Smash Bros. and will take place at 5 PM EST. While we don’t specifically know what this update is about, many are speculating that this will be about Cloud and the Midgar level that will be released at the end of the Nintendo Direct presentation. We won’t know for sure until next Tuesday though.