While today’s Nintendo Direct Partner Showcase is not the first-party Direct people have been clamouring for, a look at third-party support is as important to the brand. Nintendo has had some great releases this year and that includes Mario Strikers: Battle League, Fire Emblem Warriors: Three Hopes, and Kirby and the Forgotten Land. And while The Legend of Zelda: Breath of the Wild 2 has been delayed into next year, that doesn’t mean your Switch is facing a drought — quite the opposite in fact as the support from Nintendo partners continues to provide some mighty impressive titles for everyone to enjoy.

Even today, we saw some impressive titles from several publishers including Nier: Automata, Persona 3 Portable, and Mega Man Battle Network Collection. Let’s break down what we saw and go through the list from the top!

A trailer kicked off the Direct Mini Partner Showcase with confirmation that Seething Bazelgeus and Lucent Gargacuga are coming in August, rare species and monsters arriving in the Fall and more arriving in Winter. Players will journey across the sea to Elgado Outpost, where you’ll investigate powerful creatures known as the Three Lords – the hulking beast Garangolm, the icy wolf wyvern Lunagaron and the expansion’s flagship Elder Dragon, the vampiric Malzeno.

Capcom is promising support into 2023 so we’ll report back once we hear more.

The rumours were true! NieR: Automata The End of YoRHa Edition will be arriving on Nintendo Switch this October 6, 2022, with all previously released DLC and new costumes exclusive to the Switch.

Lorelai And The Laser Eyes

Not much to go on here but Lorelai and the Laser Eyes comes from Annapurna Interactive and will be a timed Switch exclusive.

The stage is set. Imagine an old baroque manor, perhaps a hotel or a museum, somewhere in central Europe. A woman wanders in search of answers.

An international auteur. What does he want?
An aristocratic artist. Who killed her?
A vagabond illusionist. Who is he?

And you, the wandering woman. Why are you here?

Watch carefully, observe.
Numbers. Patterns. Puzzles.
Are they all part of a macabre game, a complot, a simple treasure hunt?

Bomberman is back and alongside a new game comes new modes Castle! The battle royale game was pretty popular at launch on Stadia. Castle Mode is a 16-player mode where you’ll search for treasure against 15 players with one other player attempting to stop the invaders.

Now we know why Super Bomberman R Online will end service on December 1.

The collection will include graphical filters and bonus content and will be split up into two collections digitally and one collection physically. 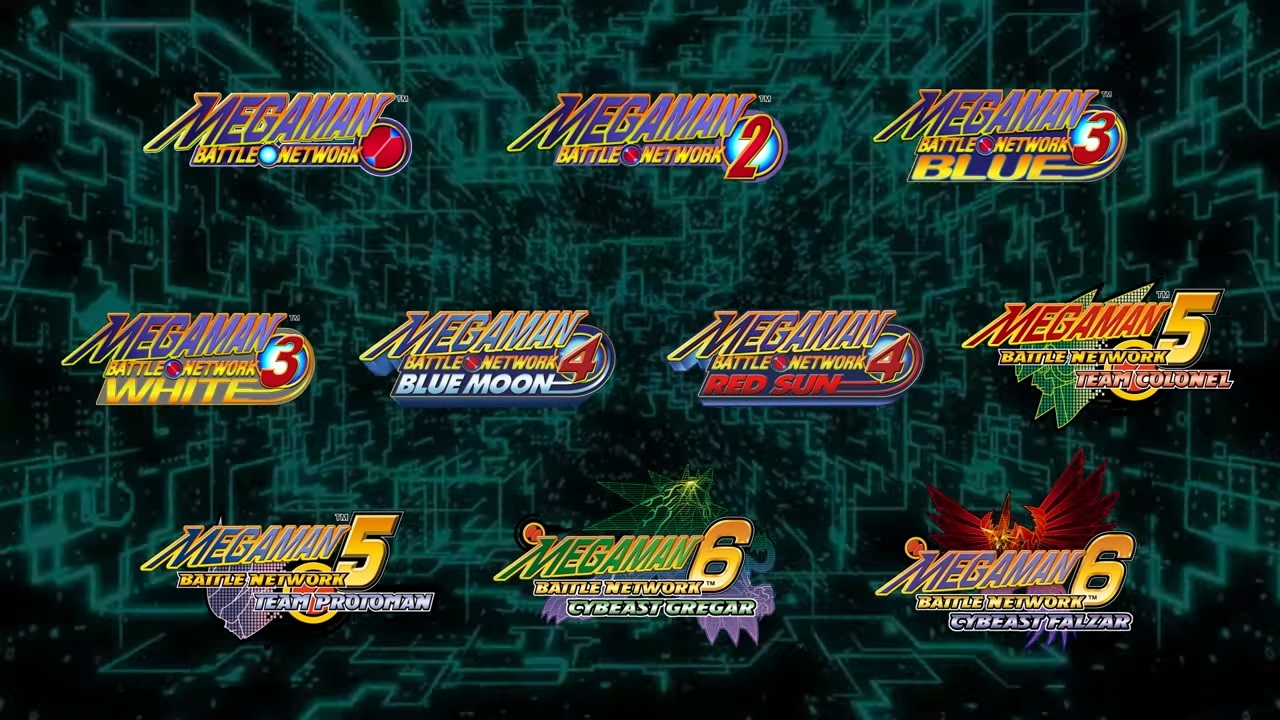 Volume 1 is on the Nintendo Store here and Volume 2 is available here.

Bandai Namco revealed a remake of Pac-Man World during today’s showcase. With the iconic Ghosts kidnaping Pac-Man’s family and friends, Pac-Man must set out to find them across six areas of Ghost Island and face off against Toc-Man.

Described as an artistic cooperative adventure co-operative game where a wolf cub and a fawn are stranded in the snowy wilderness. The trailer invokes The Fox and the Hound vibes personally, so if it’s attempting to do what I think the game is attempting to do, we’ll be weeping like babies when the game launches in February 2023.

Devolver Digital has confirmed that Terrible Toybox’s Return to Monkey Island is coming to Nintendo Switch and PC.

Return to Monkey Island is an unexpected, thrilling return of series creator Ron Gilbert that continues the story of the legendary adventure games The Secret of Monkey Island and Monkey Island 2: LeChuck’s Revenge developed in collaboration with Lucasfilm Games.

Expect a launch later this year.

Ubisoft leaked the release date yesterday but not it is official — Mario + Rabbids Sparks of Hope is launching on October 202, 2022. We’ll get more information tomorrow via Ubisoft’s official YouTube and Twitch channels. at 12 PM ET.

From Cygames comes Little Noah: Scion of Paradise — a roguelite that launches today on PlayStation 4, Switch, and Steam.

Join the genius alchemist Noah and her cat companion Zipper as they explore ancient ruins to uncover the secrets hidden within! Create unique teams and combos from over 40 recruitable allies in this casual but compelling game!

A pretty neat look train simulator from Epic Games. Railgrade is a management sim about using railways to transport resources and power industry on an off-world colony. As administrator of the planet, help restore industrial production following a disastrous collapse of infrastructure.

RPG Time: The Legend of Wright

Publisher Aniplex and developer DeskWorks previously launched RPG Time: The Legend of Wright on Xbox and PC earlier this year. Now the game heads to Switch, PlayStation 4, and PC!

Game master Kenta’s notebook holds a handwritten RPG made just for you. Every turn of the page brings thrills, heroics, and a whole lot of fun!

After school, the classroom transforms into the world of “The Legend of Wright,” an RPG designed by young aspiring game maker Kenta.

We got our first look at Sonic Frontiers running on the Switch and some of the new, familiar levels players will be playing when the game launches later this year. The Cyber Space levels are where Sonic will be working towards unlocking new areas by earning keys.

The levels look familiar as it looks to pull inspiration from Green Hill Zone, some of the new weather effects, new combat and more of the open world. I don’t know if this is enough to win me over but I’m looking forward to seeing how the final game plays out.

Originally revealed in April, Disney Dreamlight Valley is a free-to-play game that includes both Disney and Pixar characters.

A demo is available today featuring the first three chapters of Live a Live. Progress carries over to the full game when it launches on July 22, 2022.

Doraemon Story of Seasons: Friends of the Great Kingdom

Doraemon, Noby and their friends land on an unknown planet and decide to help a new friend fulfill his dreams – by farming.

You’ll be able to plow fields, harvest crops, and tend to animals while using Doraemon’s secret gadgets to farm in a flash.

The world of Minecraft meets action-strategy gameplay in Minecraft Legends. A beautiful land surrounded by rich nature is invaded by enemies from another dimension! Team up with allies and fight against this monstrous force threatening the world.

It’s a treasure hunter’s paradise! Two siblings’ treasure-hunting dreams become reality as they are whisked away to the magical and mysterious realm of Draconia. Erik and Mia, along with their cute companions Purrsula and Porcus, team up with a menagerie of skilled monsters to track down the tantalizing treasure in this Dragon Quest spin-off.

Bandai Namco is working with Hello Games to bring No Man’s Sky to Switch. It’ll launch on October 7, 2022.

The rat is out of the bag: #APlagueTale: Requiem releases on October 18 2022.

Including Portal and Portal 2, the Companion Collection comes to Nintendo Switch with all the groundbreaking gameplay, dark humour, and exploration that earned the series hundreds of awards.

Square Enix announced a new life simulator Harvestella for the Switch and PC.

In a vibrant and colourful world, players will tend their crops, befriend the townsfolk, overcome threats, and discover the origins of the world and the truth behind the calamity along the way.

The story begins when the player wakes up in the middle of “Quietus,” a calamity that comes with each change of season and threatens all life.

We’ve known that Persona 3 Portable, Persona 4 Golden, and Persona 5 Royal are coming to Xbox, PC, and PlayStation. Now it is confirmed that all three games are coming to the Switch.