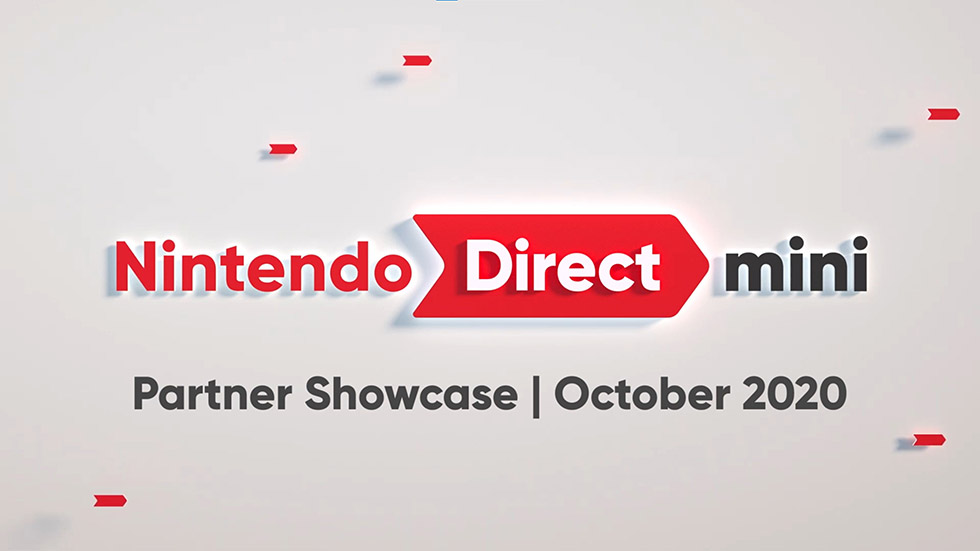 Nintendo continues to deliver an exciting pattern of stealth dropping Direct Mini Partner Showcases and letting fans discover them on their own. Today, Nintendo delivered a new video with tons of updates on existing games!

To start the Partner Showcase, we got a new look at Bravely Default II. Square Enix confirmed that the game will launch on February 26, 2020, on the Switch and the developers collected feedback to make the game better. Developers have included three difficulty settings, turn orders displayed for characters, skip battle animations, more information in battle, monster speed adjusted, bonuses for defeating stronger opponents, UI changes, and run by default

Next up, we got a look at Story of Seasons: Pioneers of Olive Town! A new cast of marriage candidates, a town that grows and thrives along with your farm, and a request system highlight the new features, all while retaining the core elements of the Story of Seasons series. Finding Earth Sprites while exploring your farmland may lead you to mysterious, fantastical lands such as gardens where the seasons never change, an island in the sky, or even the inside of a volcano! Dive in on March 23, 2021.

A new game called Surviving the Aftermath was revealed and it is coming in Spring 2021. It is a Colony Builder by Paradox Interactive and Iceflake Studios. In this game, you are leading a group of survivors in building a better future and conquering a hostile world.

We saw Immortals Fenyx Rising running on the Nintendo Switch. Even on weaker hardware, the game certainly is colourful. It will be available on December 3, 2020.

Bakugan: Champions of Vestroia is out on November 3, 2020.

Klei Entertainment is bringing Griftlands to the Nintendo Switch. It will be out in Summer 2021. It is a deck-building roguelike game and every decision matters in each playthrough.

We’re excited to announce that HITMAN 3 will be coming to #NintendoSwitch – playable via cloud streaming technology. pic.twitter.com/LHrphVMYxr

Surprise! Hitman 3 is coming to Nintendo Switch. This is a shocker because really, this is the last video game I’d expect to see on the console. It’s only possible through cloud technology, which has been used to get Assassin’s Creed Odyssey running on the console in Japan.

For the first time ever, you can play a Remedy game on a Nintendo console!@ControlRemedy is now available to Nintendo Switch players with Control Ultimate Edition – Cloud Version.

Remedy’s excellent Control is coming to Nintendo Switch via cloud. It’s out now if you want to play it on the go!

A new game from HAL Laboratory is out today and it has you playing as a cute UFO as you perform odd jobs around the world.

Finally, a demo is out today for Hyrule Warriors: Age of Calamity and you can play all of Chapter 1 with all your progress moving to the full game. The game launches on November 20, 2020.