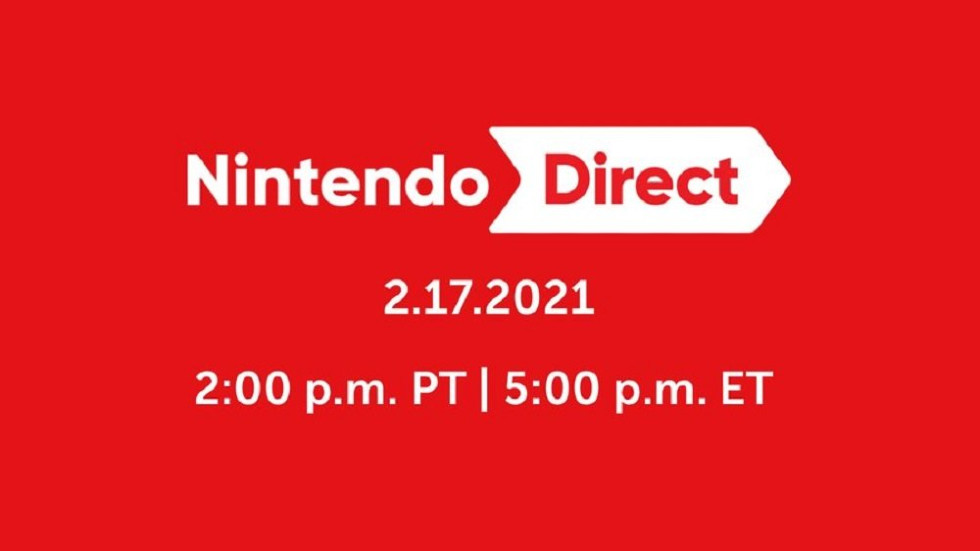 It’s been a long, long time since we’ve seen a full-fledged Nintendo Direct and I couldn’t be more ecstatic about it! Nintendo has announced a full-length Direct for tomorrow, February 17.

The fun is scheduled to kick off at 2:00 PM PT/ 5:00 PM ET and will feature “roughly 50 minutes” of information with a focus on Super Smash Bros. Ultimate. Last year we saw shorter iterations of Direct presentations, which were dubbed Mini Directs by everyone. The last full-fledged Direct we had was on September 4, 2019.

Tune in 2/17 at 2 p.m. PT for a #NintendoDirect livestream featuring roughly 50 minutes of information focused on available games like Super #SmashBrosUltimate and games coming to #NintendoSwitch in the first half of 2021.https://t.co/fbG3hEtD0Q pic.twitter.com/w8J6lbdIkQ