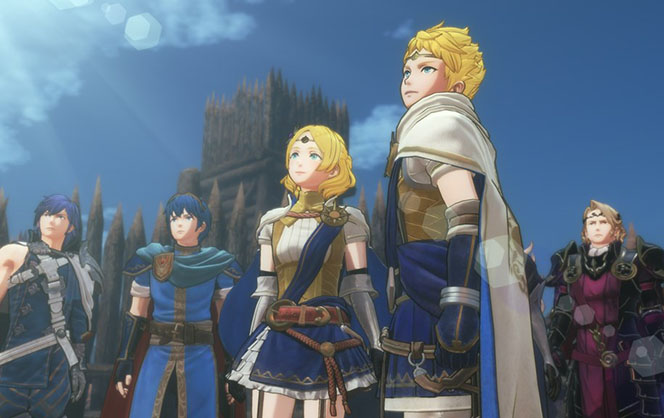 Nintendo has revealed what the season pass will have for the upcoming game, Fire Emblem Warriors. The hack and slash Nintendo Switch/3DS title will receive three content packs, set to begin receiving content in December of this year and will include new characters and weapons from various Fire Emblem games.