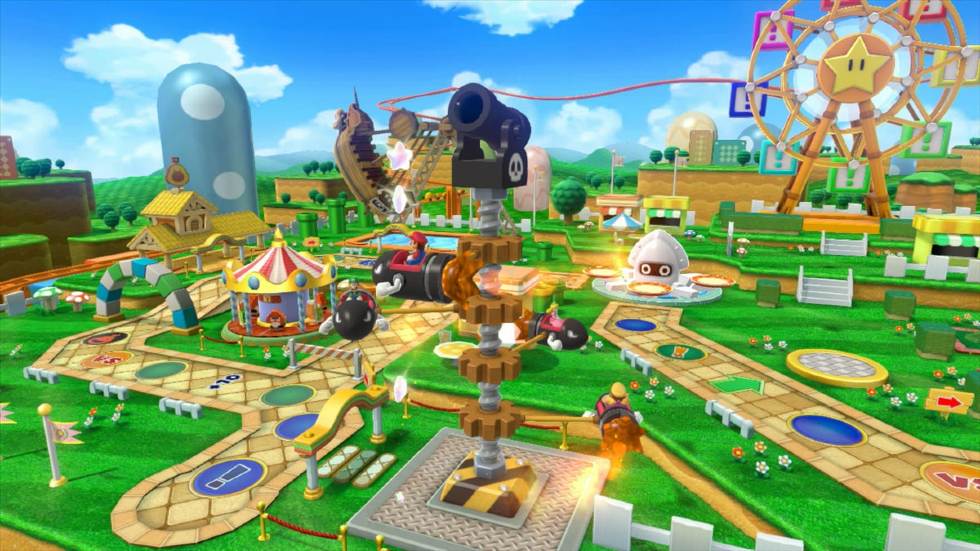 Nintendo has announced it is closing Toronto, Canada and Redwood City, California offices.

Nick Chavez, SVP of Sales and Marketing has left to pursue another role with Kentucky Fried Chicken under the Yum! Brands.

Kotaku is reporting that nearly 100 employees have been affected by the move away from Redwood City because of the shuttering. Furthermore, while Nintendo declined to say how many employees were affected by the news, some may be able to relocate. Heading to Nintendo’s job site, you can still see the office where Sales and Marketing were housed, “as well as NMI, a dedicated merchandising field team who work with retail stores across the country,” with Toronto’s office being a “sales office for NOCL.”

Here is the company’s statement on the decision:

Nintendo of America headquarters are in Redmond, WA, and Vancouver, BC. We are moving more of our employees and operations into those headquarters and will be closing small satellite offices in Toronto, ON, and Redwood City, CA, over time.

Devon Pritchard, Executive Vice President, Business Affairs and Publisher Relations for Nintendo of America (NOA), will assume interim leadership of Sales, Marketing and Communications following the departure of Nick Chavez. Ms. Pritchard will oversee strategy and execution of sales, marketing and communications across the U.S. and Canada.

The offices closing all focus on the sales and marketing and I don’t believe given the locations that this will affect development. In North America, Nintendo owns Next Level Games in Vancouver, Canada and Retro Studios in Austin, Texas.

With the ongoing pandemic and most offices still working from home, the move could be a consolidation effort but it’s pure speculation at this point.