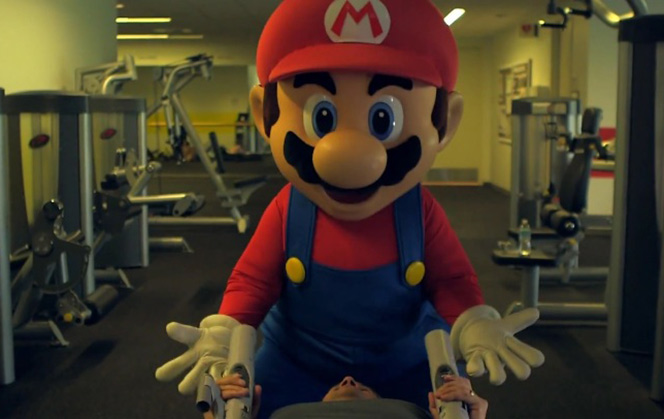 Nintendo revealed a new reward system today called My Nintendo which will begin rolling out in March 2016 to replace the recently retired Club Nintendo. By purchasing and playing Nintendo games, you will earn points which can be used to redeem DLC to coupons for discounted games. Also announced is a new account system which will put the old PIN system to bed. Thew new system will be more in tune to what Sony and Microsoft offer, allowing one to purchase titles on a PC or phone and then have the software download automatically to their Nintendo 3DS or Wii U. The Friend Codes (ugh!) will be a relic and will pave way for a better system allowing you to add friends in a much more unified way.

Nintendo is also looking at a way to sync game data to the cloud at some point.

While all of this is a welcome addition to an antiquated platform, it’s also long overdue as both systems from Nintendo feel like a chore when doing the simplest of tasks.