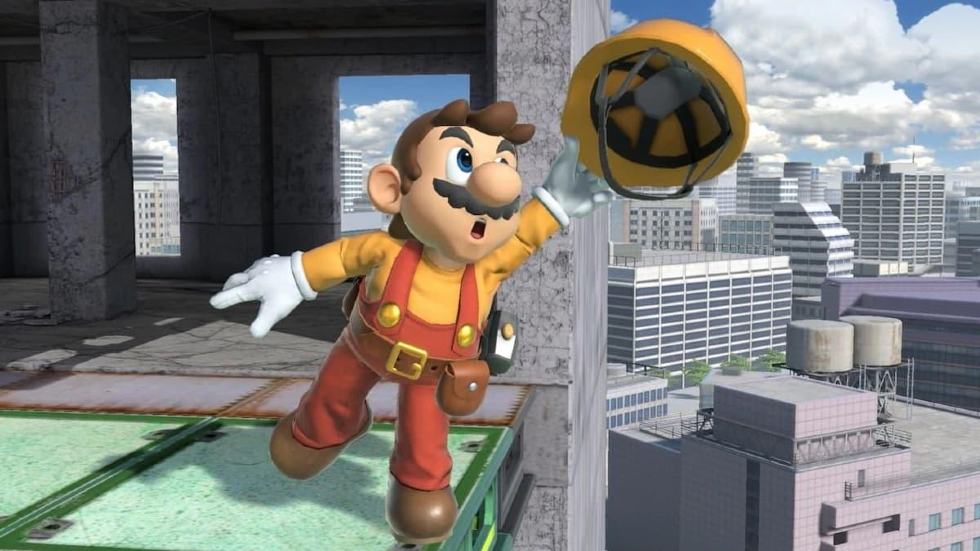 Nintendo has announced it has purchased long-time partner SRD Co. Ltd — a developer with roughly 140 employees that have helped shaped some of the earliest Nintendo titles.

Founded back in 1979, SRD has worked on titles like the original Donkey Kong and more recently Ring Fit Adventure and Game Builder Garage. Nintendo says that the acquisition “will serve to strengthen the management base of SRD and secure the availability of software development resources for Nintendo, in addition to facilitating an anticipated improvement in software development efficiency.”

The deal is expected to close on April 1, 2022, pending the terms of the deal are satisfactory.

With some of the biggest publishers and players in the games industry looking to make acquisitions, Nintendo has been far less hands-on with purchasing studios. The last time Nintendo purchased any studios was Next Level Games out of Vancouver in January 2021.

Regarding adding outside studios to the roster of development staff, Nintendo had a perfect response. “Our brand was built upon products crafted with dedication by our employees, and having a large number of people who don’t possess Nintendo DNA in our group would not be a plus,” Shuntaro Furukawa told Reuters last month.

If any studio is to be added, they would need to understand and possess the skills and signature Nintendo DNA to be considered.