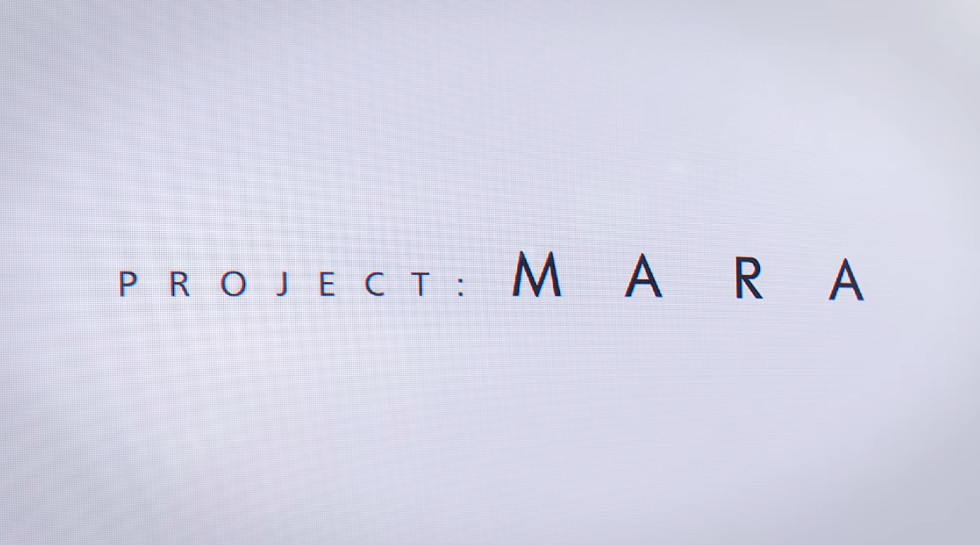 Dom Matthews, a Commercial Director over at Ninja Theory, revealed Project: Mara, a new title being worked on over at the UK-based studio.

Over on Xbox Wire, information was revealed about the project, which is described as a “real-world and grounded representation of mental terror.” From the description, this is based on real lived experience accounts and in-depth research, and the studio plans to “recreate the horrors of the mind as accurately and realistically as possible.”

At this time, there are no announced consoles but with Ninja Theory now being an Xbox Game Studio subsidiary, it is likely this will stay within the Xbox ecosystem and on PC.