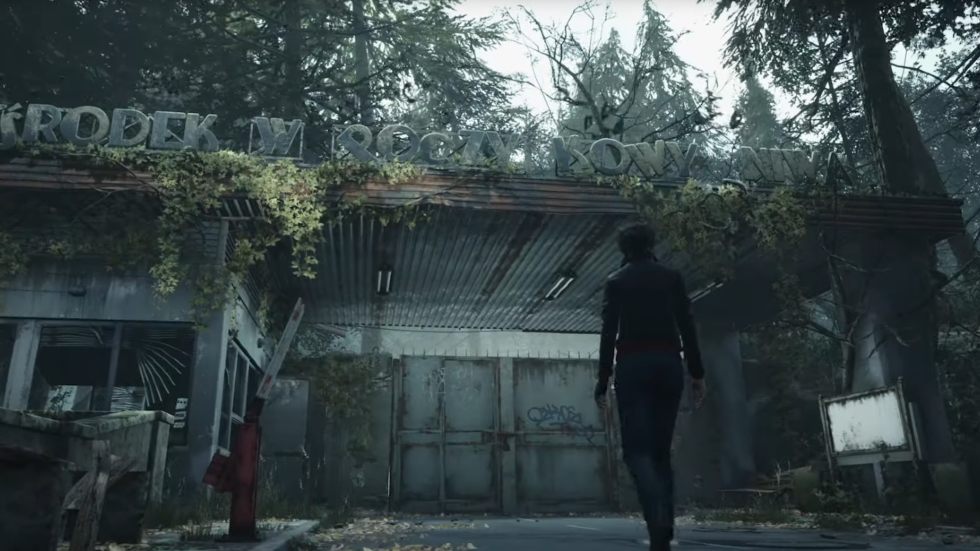 Nine Uncanny Facts About The Medium

The Medium is out in just five days on Xbox Series X|S and PC and Bloober Team have released a new video that shows insight into how the game’s development went. Narrated by Michal Napora of the studio’s community team, the video clocks in and four-and-half minutes and includes easter eggs about The Medium that players may have never heard about.

A few of those facts include the fact that the game’s concept began in 2012 or how the setting used in the game is based on a real hotel in Bloober Team’s hometown in Kraków, Poland.

There’s are some interesting facts about the game in the video and even some easter eggs to Bloober Team’s older games to be found in The Medium.