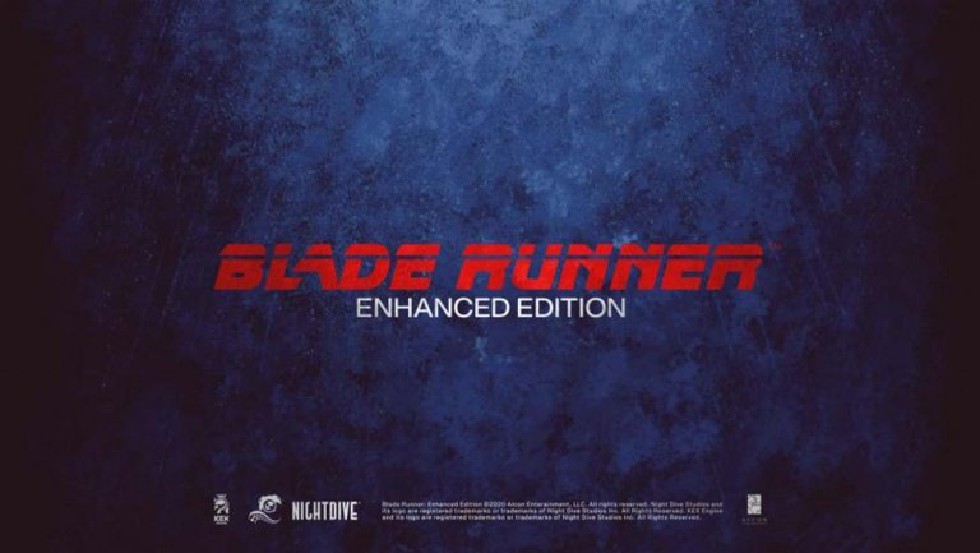 Developer Nightdive Studios is working on a remaster of the 1997 point and click Blade Runner game.

After Westwood Studios confirmed in 2015 that the source code for the game was lost in the studio’s move from Las Vegas to Los Angeles, it was impossible to port the game without spending millions of dollars. In an article from The Hollywood Reporter, it looks like that is no longer an issue.

Nightdive Studios was up to the task as they used a proprietary tool called the KEX game engine, which they’ve used to restore other games like System Shock and Turok.

“Blade Runner is still a jaw-dropping achievement on every level, so while we’re using KEX to upgrade the graphics and respectfully elevate the gaming experience in a way you’ve never seen before, we’re still preserving Westwood’s vision and gameplay in all its glory,” said Nightdive CEO Stephen Kick in a press release. “While you can enjoy the benefits of playing the game on modern hardware, the game should look and feel not as it was, but as glorious as you remember it being.”