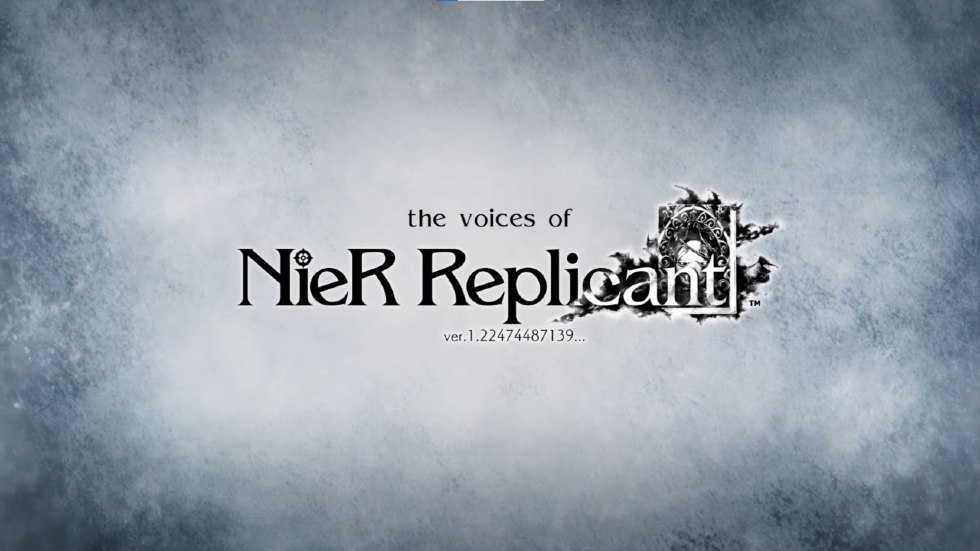 Square Enix released a new trailer today indicating who will be playing who when NieR Replicant launches in April. While Jamison Price is not reprising his role as Papa Nier, everyone else who starred in NieR will return to voice their characters. Instead, Ray Chase and Zach Aguilar will share responsibilities for the Replicant iteration of the protagonist.