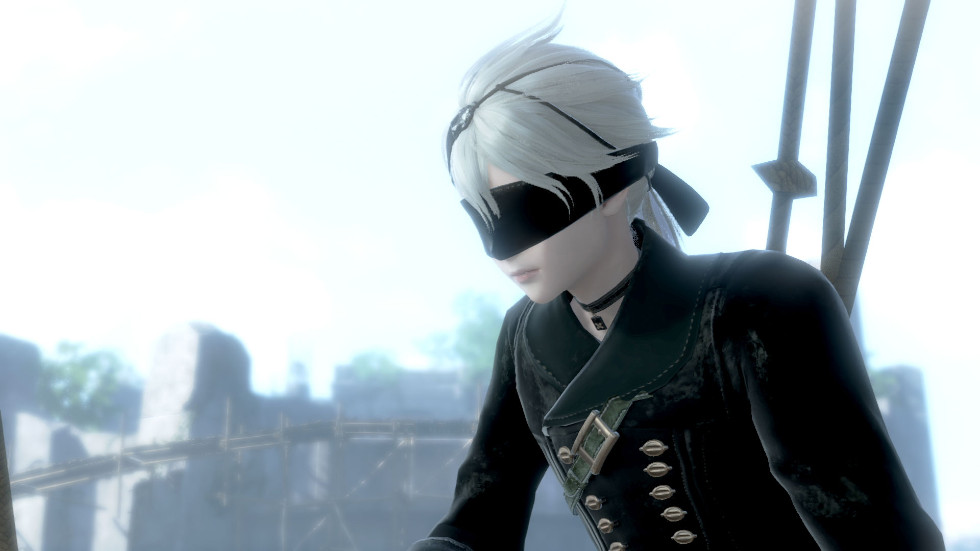 We’re just days away from the NieR Replicant ver.1.22474487139 remaster, which has been a highly anticipated game for me since being revealed last year. I’ve been really happy to see the series gain popularity through NieR Automata, which has sold considerably well over the last four years and now, fans of the sequel get to experience where it all started.

In a new video, Square Enix has revealed a new trailer that offers a look at what you’ll get as free content coming later this year. Not only are we getting updated visuals, a fully re-recorded soundtrack, and all-new dialogue but also new story content, extra dungeons and costumes and NieR: Automata costumes and weapons, as well as the soundtrack being playable.

Players can experience a new scenario and boss battle as they make their way through the game. In what was once cut content, an all-new Mermaid episode is set to make its return which features a wrecked ship and a little girl.

If you played the game a decade ago, this content may be familiar to you. This new content is similar to The World of Recycled Vessel content that launched in the West, and you’ll enter a series of challenging dungeons known as the 15 Nightmares. Playing through this content earns you a Kabuki and Samurai set of costumes and change enemy bullets to resemble Emil’s face.

And for those who loved the NieR: Automata soundtrack, it will be available to listen to in-game after completing Replicant once. Square Enix confirmed the vocal cast of Automata will make an appearance in the game as well.