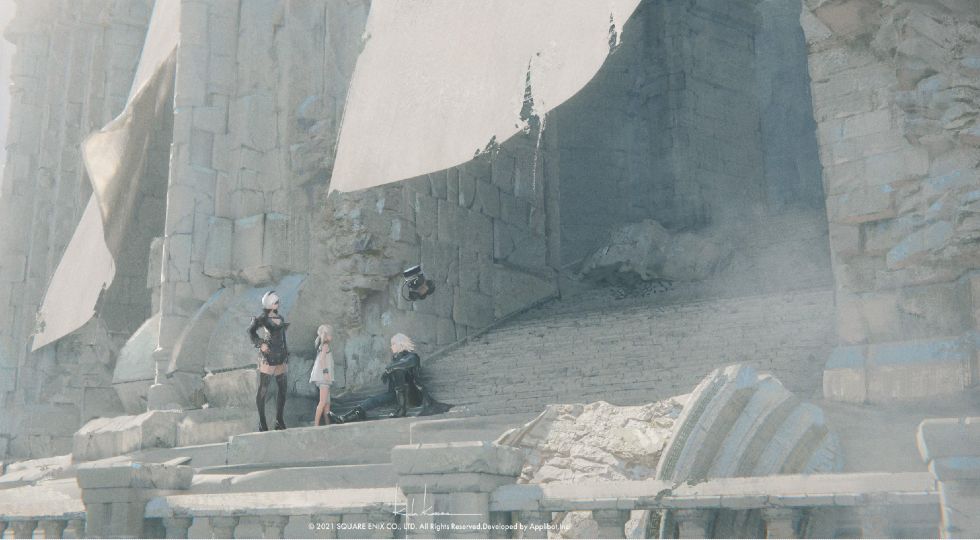 Having launched in April.  NieR Replicant Ver.1.22474487139 has officially shipped 1 million units, with the sequel Nier: Automata has sold six million units since it launched in 2017. The news comes from the official Nier Twitter account and includes both shipped and digital sales of both video games.

#NieR:Automata and #NieRReplicant ver.1.22474487139… have shipped/digitally sold over 6 million and 1 million units respectively!

Whether you've cried over androids fighting a war for survival or an older brother trying to save his sister, thank you for all your support 🎉 pic.twitter.com/yCBYySCq7N

I’d say that’s an astounding feat for a series that is considered niche. As for what’s next, there is more Nier on the way in the form of a mobile game, which recently opened up pre-registration. NieR Re[in]carnation was penned by Yoko Taro and stars Girl of Light with her ghost avatar, Mama, the game focuses on a world where you’ll explore cages, which are the game’s dungeons. It is also set after Automata and features gacha mechanics in addition to turn-based combat.