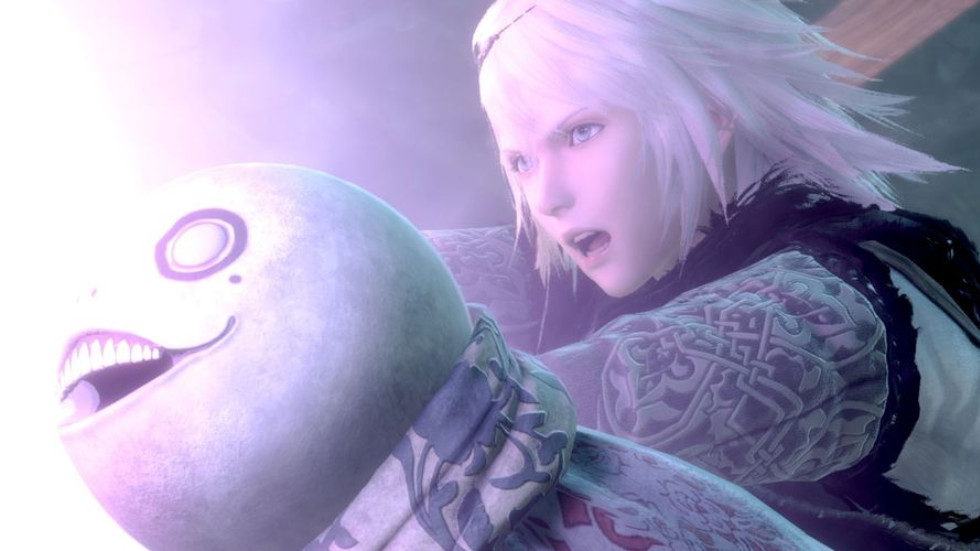 See you on April 23rd. pic.twitter.com/CdnnGZnmuc

With just a few weeks to go before launch, the remake/remaster of NieR has been highly anticipated as it looks to bridge some of the mechanics and update them to appeal to a larger audience. The original NieR launched a decade ago and while it has since gained cult-like status among fans, it would feel dated today. So, with the help of Toylogic, Square Enix had upgraded the combat mechanics to feel more like NieR: Automata and restored the soundtrack as well as included a few new scenarios.

Instead of playing as the familiar Papa Nier, we’re playing as Brother Nier, who never saw release outside of Japan. Now, it looks like Western fans will finally experience the game as it was intended, but I still prefer playing as Papa Nier, out trying to save his daughter from the Shadows. Just recently, Yoko Tara mentioned that if this upgraded version sells half as much as Nier: Automata, they would consider adding back Papa Nier and I’m fairly certain we’ll see him in all his glory at some point.

Until then, we’re only weeks away from NieR Replicant Uber Eats Order 93043039o30… so I’m looking forward to finally sinking another 50-60 hours into this world again.