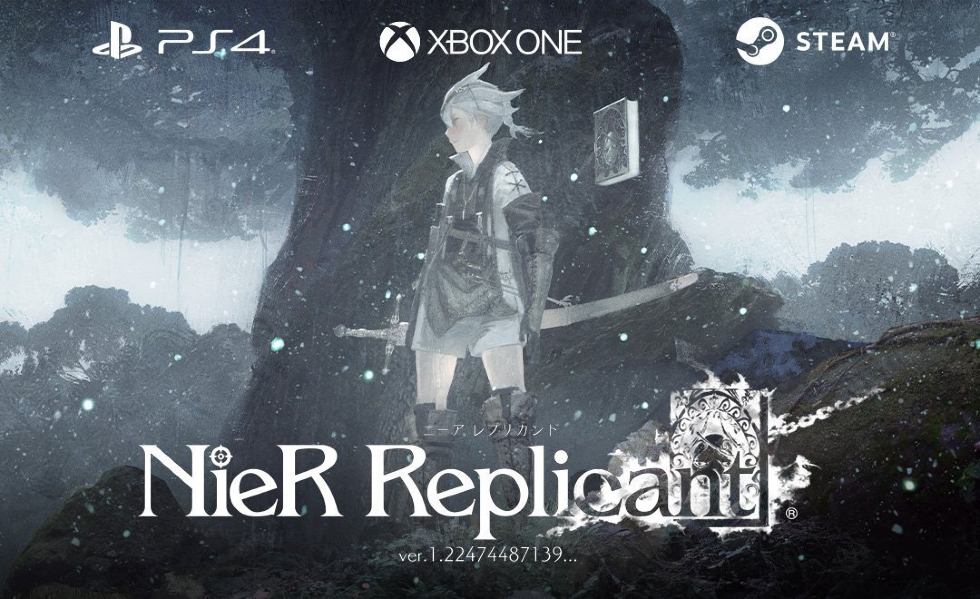 Nier Replicant Gets An Upgrade

Square Enix revealed during Nier’s tenth-anniversary festival that an upgraded version of Nier Replicant is coming to current generation consoles.

Toylogic is the studio working on NieR Replicant ver.1.22474487139 and will include new compositions, updated musical scores, as well as new characters not seen in the vanilla version. There is little more than a teaser right now but we know that Platinum Games is not working on this project.

In 2010, the original Nier game came in two flavours in Japan; NieR Gestalt, which featured a father and son duo, and Nier Replicant, which featured a brother and sister duo. Square Enix would eventually release the character skins in the West and the narrative differences were minor. In North America for example, we received Nier.

Nier Replicant remaster is coming to Xbox One, PlayStation 4, and PC.

In other NieR-related news, a new Nier game is coming to mobile devices as Nier Reincarnation which is attached to this teaser trailer.