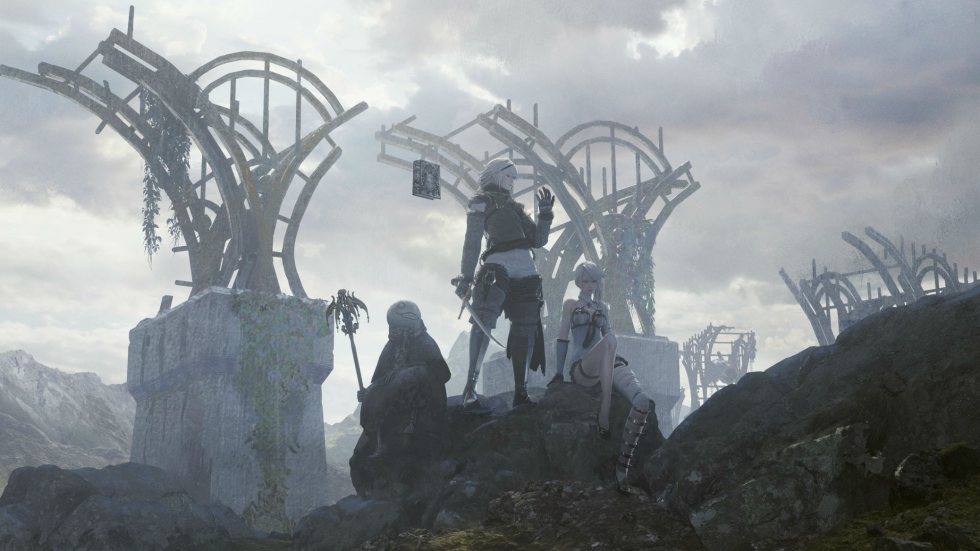 Square Enix revealed new(old?) gameplay of the upcoming remaster NieR Replicant ver.1.22474487139, the version which focuses on brother Nier rather than papa Nier.

The remaster was rebuilt for PlayStation 4 and Xbox One consoles and the new gameplay takes us to The Barren Temple area within the game. This area is found within the desert kingdom of Façade and sees the protagonist visit the temple with Kainé and magical tome Grimoire Weiss.

I haven’t touched the first game in almost a decade. I was stoked when NieR launched years ago and made sure I experienced everything the game had to offer.

The second song is Kainé:

The final video includes a sampling of the music found within the game: