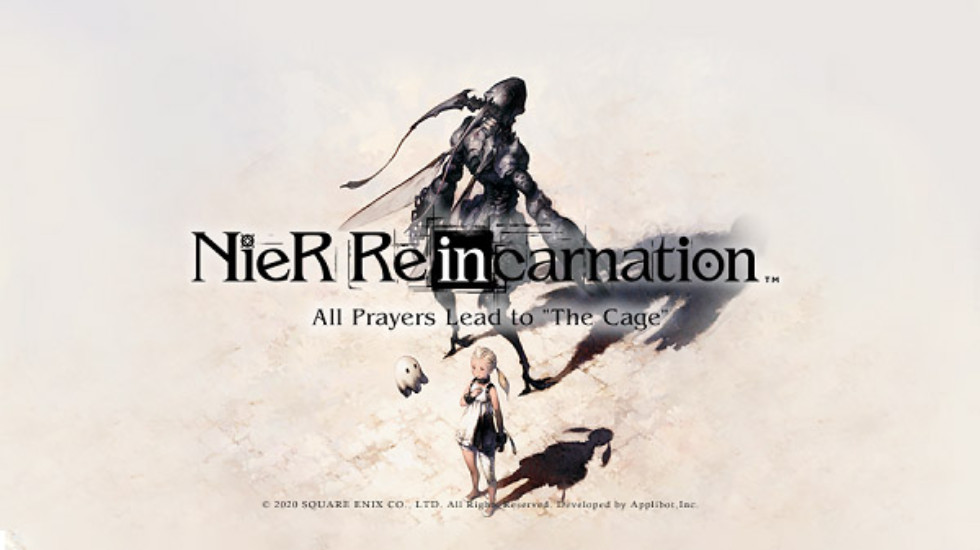 UPDATE: Pre-registration for NieR Re[in]carnation has opened on both iOS and Android platforms. Square Enix and developer Applibot have released a trailer to celebrate the game hitting pre-reg.

Head here for App Store and here for Google Play.

The next game in the NieR series is a mobile game that’s been downloaded over 10 million times in Japan, and while we’re working our way through NieR Replicant, the mobile game is finalizing its localization. Director Daichi Matsukawa spoke about the game’s translation finishing on the official Twitter account for NieR Reincarnation.

In the meantime, here's a sneak peek at the English version of NieR Re[in]carnation!

This is just a small part of what we can share with you, but we plan to announce more information as it becomes available, so please look forward to it!#NieR #NieRReincarnation #NieRReinEN pic.twitter.com/P9E7fODc8y

Matsukawa noted that the development team was finishing up on tasks, and that pre-registration would be coming soon. He also mentioned that fans of the franchise wouldn’t have to wait much longer, saying “I apologize for the long wait, but we’re doing our very best to ensure  that everyone will enjoy playing NieR Re[in]carnation, and it would be greatly appreciated if everyone could wait a little longer until the preregistration announcement.”

Reincarnation was penned by Yoko Taro and stars Girl of Light with her ghost avatar, Mama, the game focuses on a world where you’ll explore cages, which are the game’s dungeons. It is also set after Automata and features gacha mechanics in addition to turn-based combat.