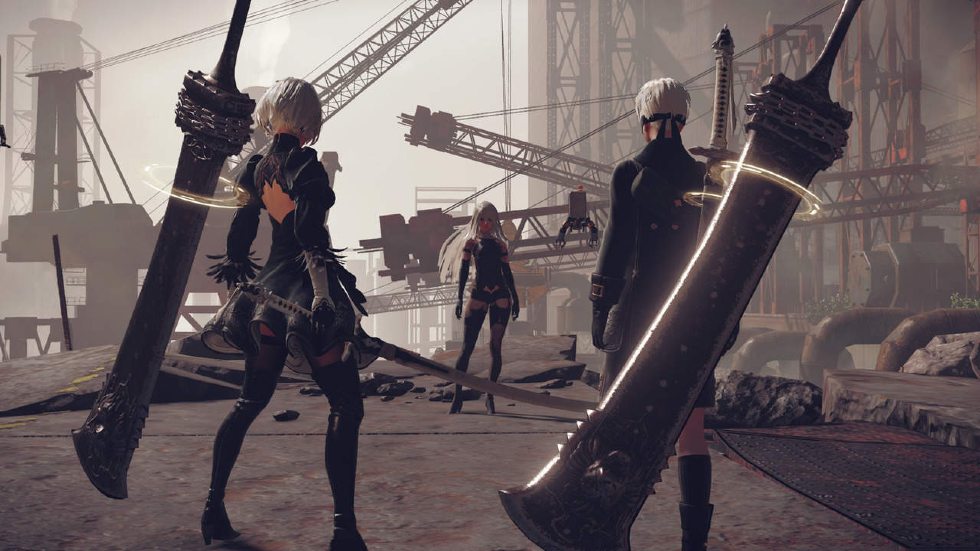 One of the weirdest game of 2017 has delivered one more surprise nearly four years post-launch. NieR: Automata, which launched in February 2017, has held a secret that has gone unnoticed until just this week. Discovered by modder Lance McDonald and previously teased by series creator Yoko Taro, McDonald has uncovered the final secret, which allows protagonist 2B to skip the entire game and unlock the true ending and bonus modes.

I found a cheat code in NieR Automata that allows you to skip to the last ending immediately after killing the first boss and unlock the bonus modes. I'll do a full video soon. It's not a glitch, it's an actual cheat code hard-coded into the engine. @yokotaro pic.twitter.com/FtuNPovq6F

In the video we see McDonald show how to initiate the secret which warps 2B to the game’s conclusion, which was uncovered after “hundreds of hours of reverse engineering“, with the promise of how to activate the cheat on the way. Both Yoko Taro and the official NieR Twitter account confirmed that this is indeed, the final secret within Automata.

It’s pretty cool that this was discovered after putting in hundreds of hours of work to find it. While the video of McDonald shows him performing a series of button combinations, it is still a mystery. Normally, to get to the ending, you’d need to beat the game three times as three characters to unlock the true ending, this just seems like a great time saver to me.