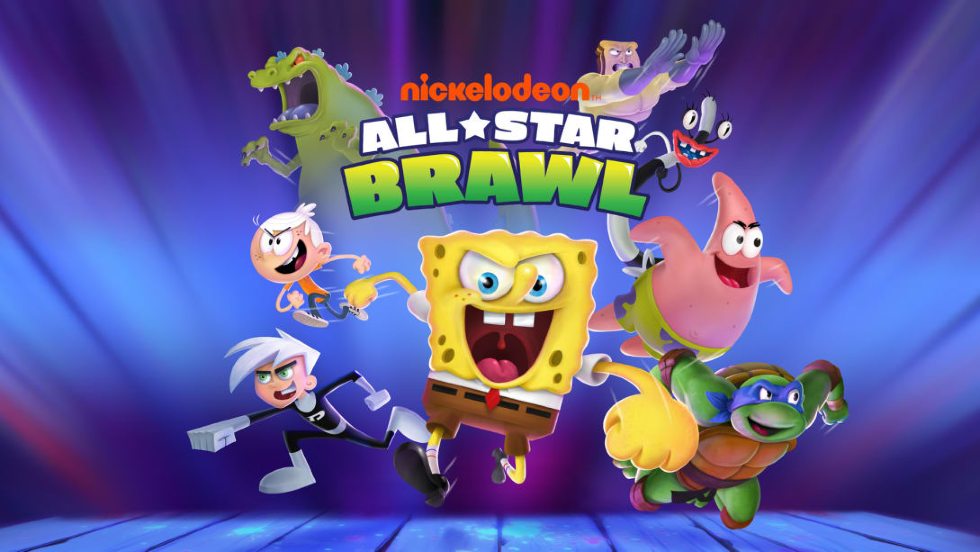 Nickelodeon All-Star Brawl isn’t out until later this year but that won’t stop someone from leaking the entire roster for the upcoming Smash Bros.-inspired brawler.

Nickelodeon All Star Brawl non-silhouetted box art characters leaked by the game's icon on the Nintendo eshop. Here's the artwork full cover in all its glory, plus our first looks at Aang, Korra, Ren and Stimpy! pic.twitter.com/WSZEust4ql

You might be curious where the leak stemmed from this time and surprisingly it came from Nintendo’s eShop listing for Nickelodeon All-Star Brawl. I know most games featuring an expansive fighting roster tend to drip-feed tidbits of information but the leak from the eShop listing essentially confirmed some fan-favourites.

For fans of the Avatar series, both Aang from Avatar: The Last Airbender, and Korra from the spin-off, The Legend of Korra are listed on the roster. They join the already revealed CatDog and April O’Neil from last week’s Gamescom reveal.

The full roster is listed below:

Developer Ludosity has said before that Nickelodeon All-Star Brawl will be its own thing while drawing inspiration from the massively popular Super Smash Bros. franchise. We’ll see how the game turns up when it launches later this year